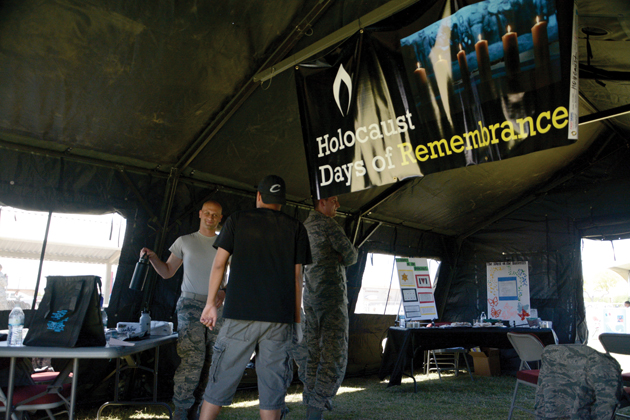 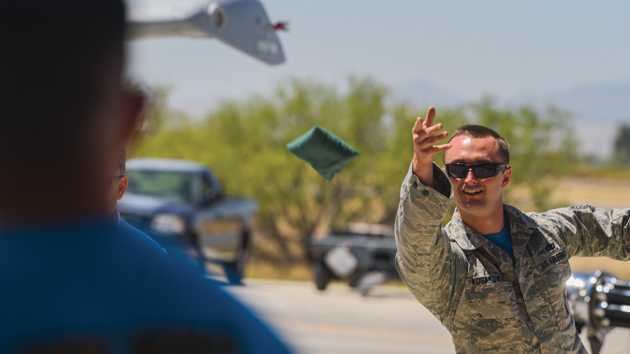 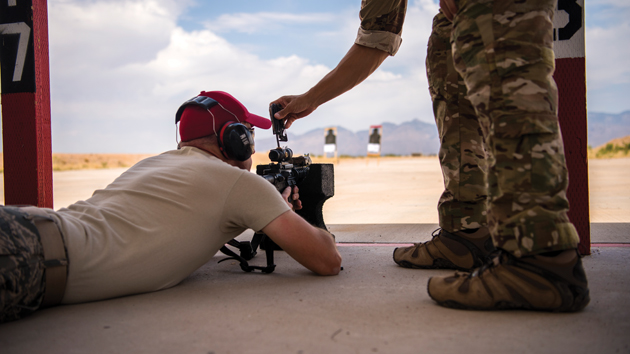 Air Force major to be recognized at 2016 BET Awards

Challenge coins: A tradition of excellence