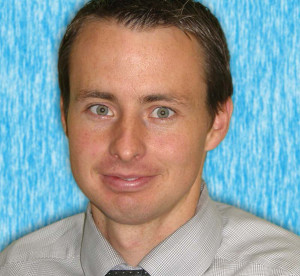 Wayne Nelson was selected as the Air Force Materiel Command nominee for Civilian Tester of the Year for the 2015 National Defense Industrial Association.

Nelson is a rocket test engineer assigned to the Experimental Demonstration Branch at AFRL here.

Nominees must have continually accomplished superior work that significantly contributed to, or directly supported, test and evaluation activities during calendar year 2015.

“We can all take great pride in your professionalism and contributions to RQ, AFRL, and the Air Force,” said Maj. Gen. Thomas Masiello, Air Force Research Laboratory commander.

Each year NDIA recognizes the outstanding government civilian, contractor, and military testers from the Army, Navy, Air Force, Marine Corps, and Office of the Secretary of Defense at their annual Test and Evaluation Symposium.