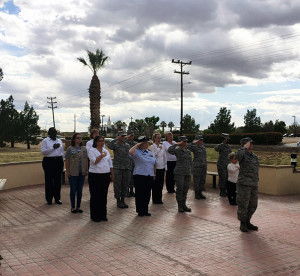 In 1987 after being petitioned by the National Women’s History Project, Congress passed Pub. L. 100-9, which designated the month of March 1987 as “Women’s History Month.”

Between 1988 and 1994, Congress passed additional resolutions requesting and authorizing the president to proclaim March of each year as Women’s History Month. Since 1995, Presidents Clinton, Bush and Obama have issued a series of annual proclamations designating the month of March as “Women’s History Month.”