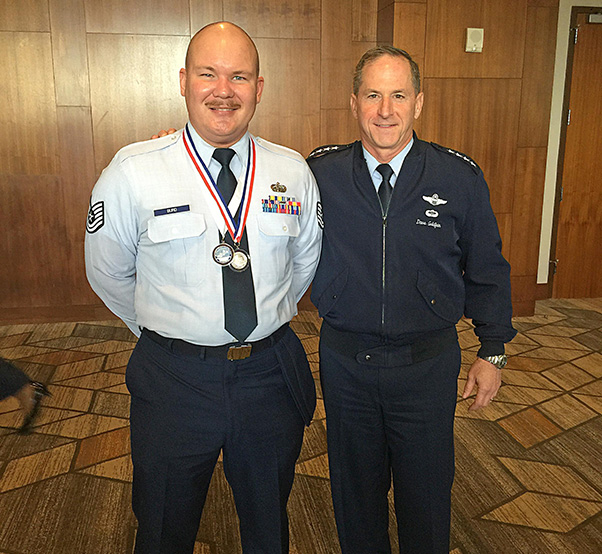 He is the former president of local AFSA Chapter 1328. Burd was nominated for the awards based on AFSA Chapter 1328’s extensive community involvement, his exhibition of AFSA values and the ability to recruit and maintain membership. 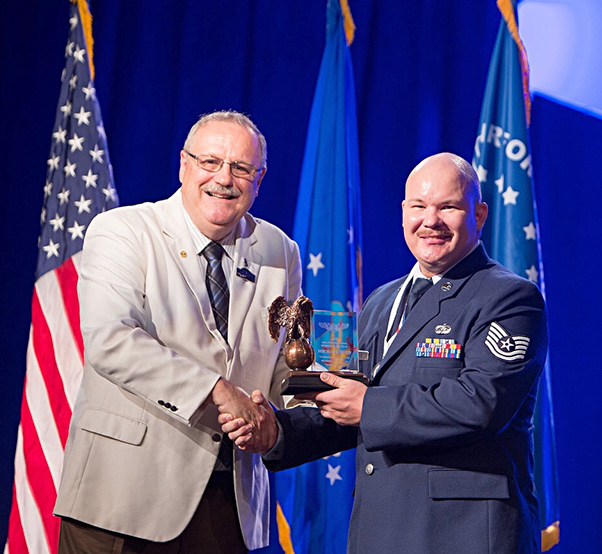 As the flagship event for the AFSA, the annual conference normally convenes in the third quarter of the year and is a forum for the AFSA to conduct its general membership business. In addition, the AFSA hosts past and present military and congressional senior leaders as part of its professional development forums.

The AFSA was established in 1961 to advocate quality-of-life concerns affecting the Air Force enlisted corps to Air Force senior leadership and congressional representatives.