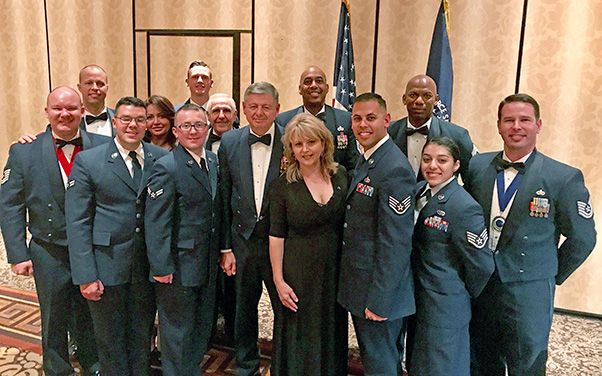 Members of Team Edwards at the AFSA Division 6 Convention in Las Vegas.

As 1 of 21 chapters within the division, eight award nominations were submitted with five total wins.

AFSA was formed in 1961 to advocate improved quality of life and economic fairness in the Total Air Force according to its website.

AFSA Chapter of the Year

Community Service of the Year

Member of the Year

Legislative Member of the Year

Volunteer Service Person of the Year