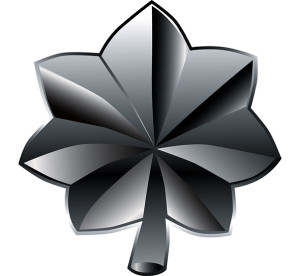 The 412th Test Wing at Edwards Air Force Base, Calif., announced last week that nine majors assigned here have been selected for promotion to lieutenant colonel. Congratulations to the selectees who have achieved the next rank.