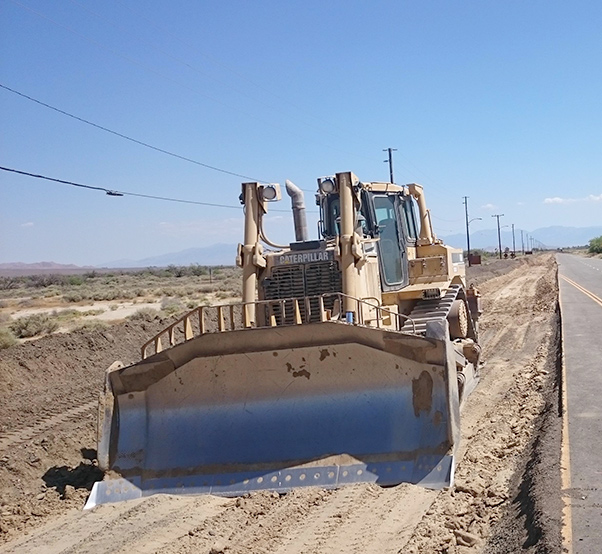 Construction on South Lancaster Blvd. has been delayed due to unexpected problems with the existing roadbed.

Construction on South Lancaster Blvd. at Edwards Air Force Base, Calif., is delayed due to unforeseen conditions on the base course layers below the old pavement.

The purpose of this project is to replace failed pavement on 2.1 miles of South Lancaster Blvd., from the South Gate to the base perimeter.  Once the contractor removed the old pavement, they found material that is not suitable for compaction to create a proper base for the new pavement.

While an estimated completion date hasn’t been set, the 412th Civil Engineer Group, the U.S. Army Corps of Engineers, and the construction contractor are working as quickly as possible to develop an affordable solution that will provide Edwards a safe and structurally sound road that will last several years.