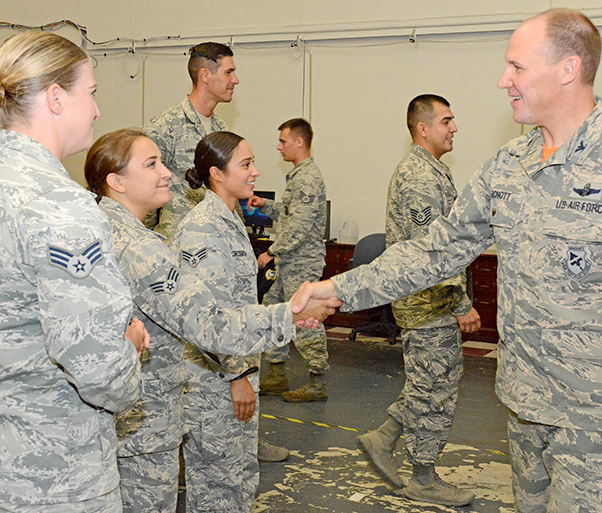 The Edwards squadron is routinely called upon to send Airmen to support military operations around the world.

The group was welcomed back by 412th Test Wing leadership and fellow security forces members and their families.

The 412th SFS is responsible for base security and police services on Edwards AFB. 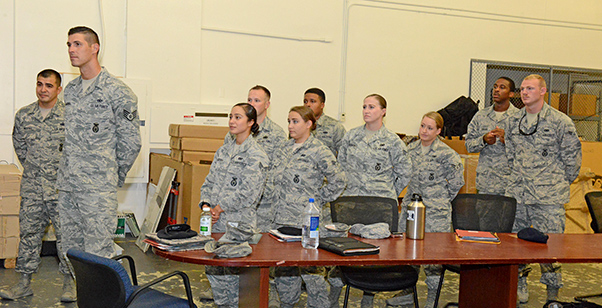 Seventeen members of the 412th Security Forces Squadron were welcomed home from their various deployments Aug. 4, 2017.