Innovation culture walls will be displayed at several locations on Edwards to emphasize and invoke innovative thought as the 412th Test Wing’s innovation campaign continues.

The walls are similar to the innovation wall displayed at 412th Test Wing headquarters in Bldg. 2750. 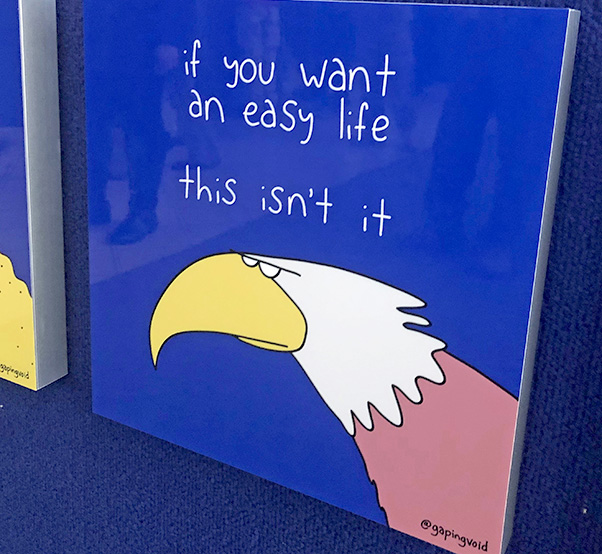 One of several innovation tiles that will be displayed on unit walls throughout Edwards Air Force Base, Calif. 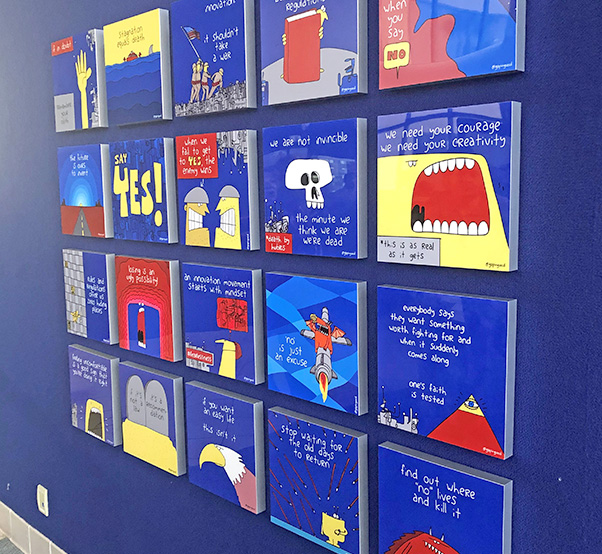 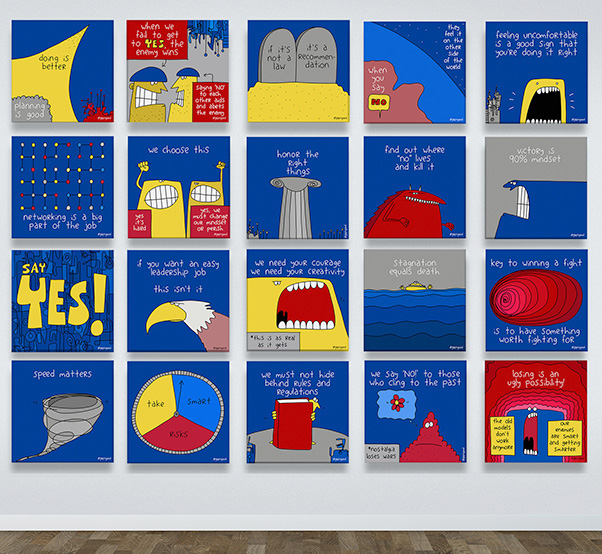