“The Courage to Remember” is both a tribute and a warning; a tribute to the six million Jews and millions of others, including Gypsies, Slavs, political dissenters, homosexuals, and prisoners of war, who were murdered by the Nazis between 1933 and 1945.

It is also a warning that the root causes of the Holocaust persist. Racial hatred, economic crises, human psychological and moral flaws, the complacency, or complicity of ordinary individuals in the persecution of their neighbors are still ominously common. Remembrance, vigilance, and moral commitment are required if the lives of the victims of the Holocaust are to have an enduring meaning.

The 40 individual full-color Courage to Remember posters will be on display at Hangar 1600, 412th Maintenance Group, from April 25 until COB on April 28. The posters will be in the main hallway near the cafeteria and will be open to the public during business hours for those three days. 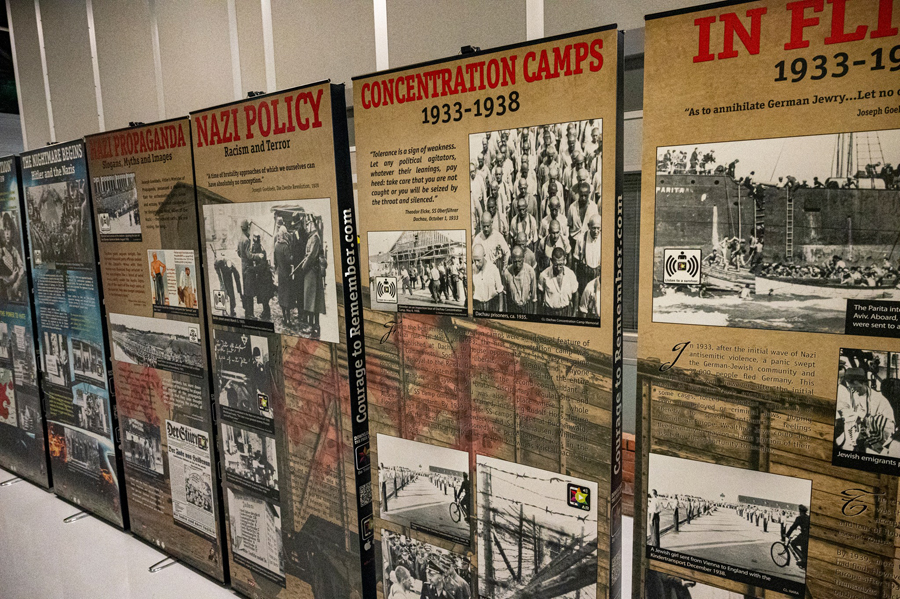 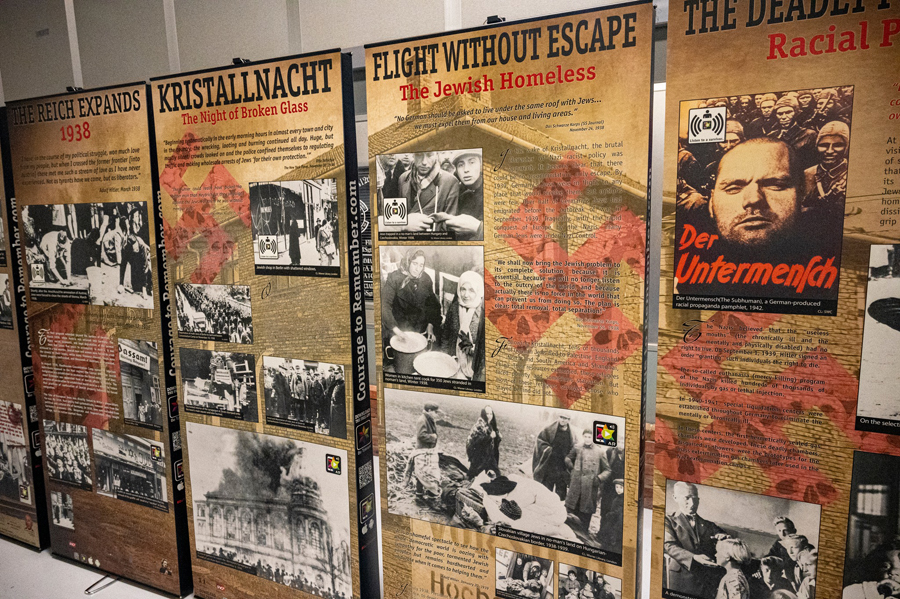 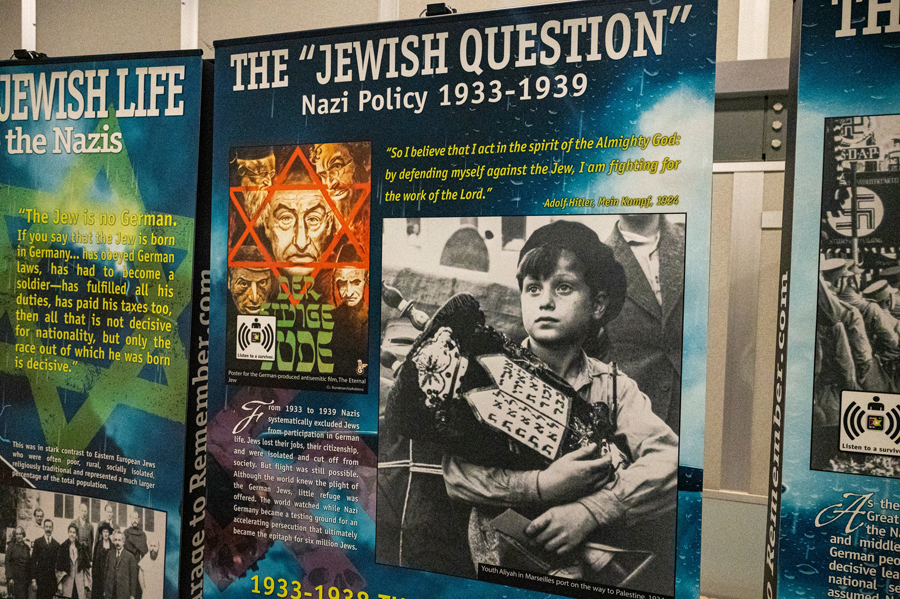 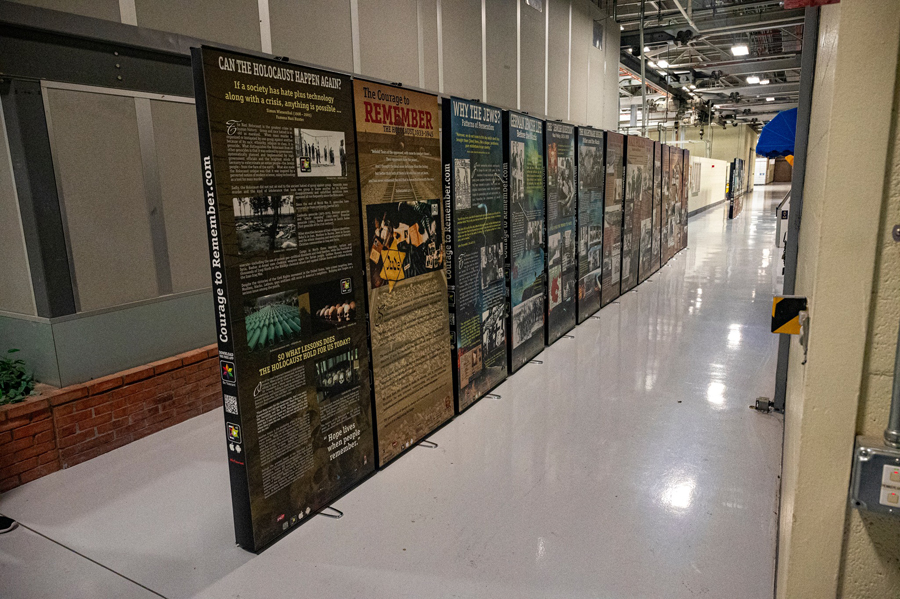