The Air Force Flight Test Museum’s F-16XL has returned home following many months of restoration work by volunteers of the 412th TW/MXG.

The work was started more than two years back but was placed on hold with the COVID crisis.

Note that the paint scheme is not the original colors that were flown by the aircraft during the Enhanced Tactical Fighter (ETF) test phase. This pattern was originally conceived by aviation artist Keith Ferris and was used for a period of time on the two-seat airframe, s/n 75-0747. It was painted on this airframe as part of a special project.

The General Dynamics F-16XL’s are a derivative of the F-16 Fighting Falcon but with a cranked-arrow delta wing. They were originally conceived as technology demonstrators, later entering in the U.S. Air Force’s ETF competition but lost out to the F-15E Strike Eagle.

Several years after the prototypes were shelved, they were turned over to NASA for additional aeronautical research. Both aircraft are located at Edwards AFB and are both part of the collection of the Air Force Flight Test Museum. 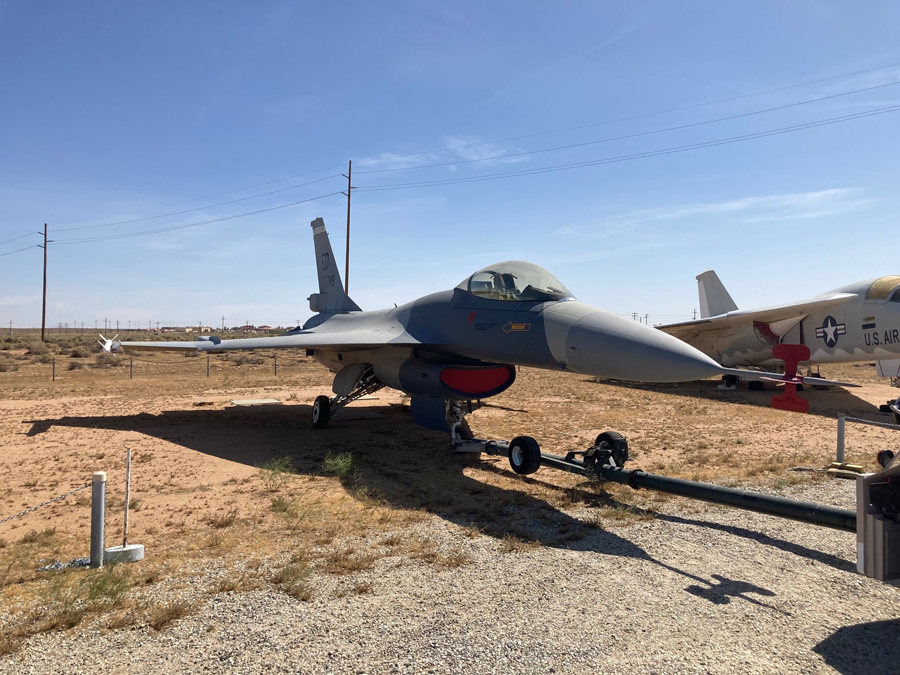