This was the fourth time in franchise history that the Dodgers hosted the midsummer classic, including the third time in Los Angeles and the second at Dodger Stadium, which last staged the event in 1980.

Prior to the game, three aircraft from Edwards Air Force Base, Calif., performed a flyover to open the game. On hand were an F-16, an F-22 and an F-35. Additionally, a C-12 and F-16 served as photo/chase planes. 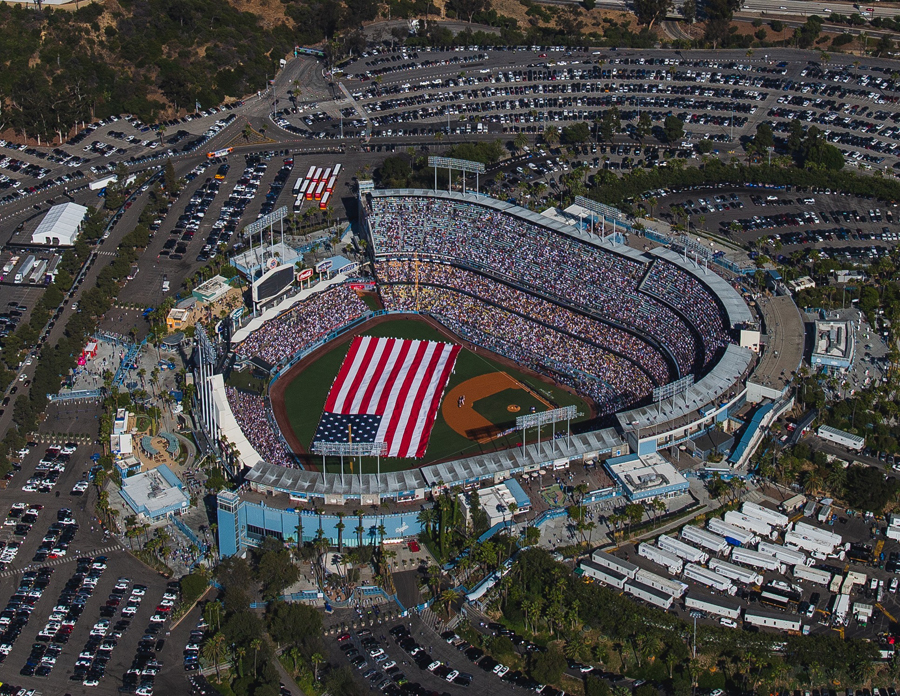