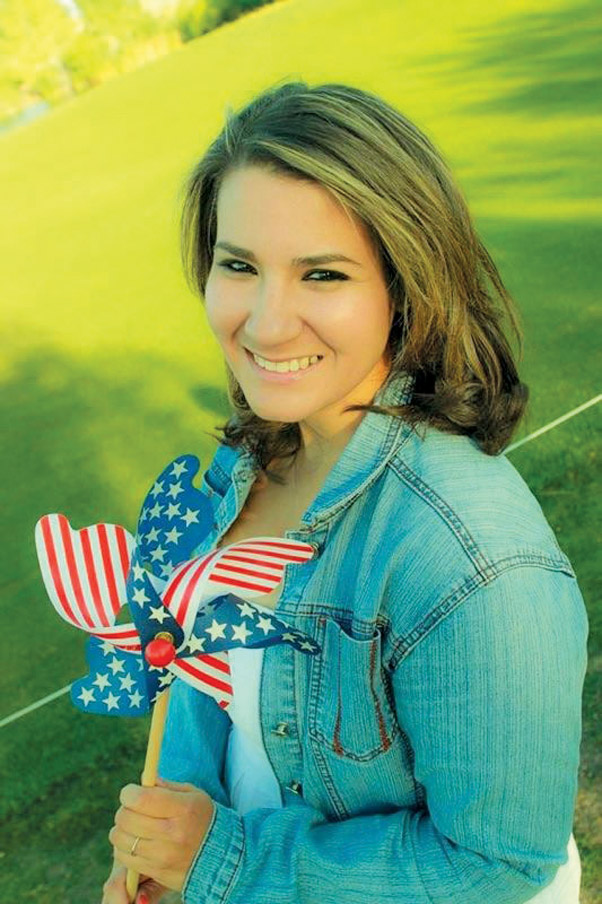 For Tech. Sgt. Charmaine Pozo, the Ms. Veteran America contest was not about glamourous pageantry. It was about tireless advocacy – for a minimally acknowledged segment of those who have served in uniform: homeless female veterans.

“Currently, female veterans – an estimated 55,000 of them on a daily basis – are the fastest growing homeless population in America,” said Pozo, a force support specialist with the 162nd Wing.

So in the spirit of a “service before self” core value, Pozo, along with nearly 30 other female military members and veterans, raised awareness of the issue on May 30 in Las Vegas, Nev., where the west coast portion of the Ms. Veteran America contest was held.

Though legislative hearings, rallies, social media and civilian news networks do their part to provide an account of this unfortunate reality, Pozo believed “the competition is a perfect opportunity to speak about the current issues of what women veterans are facing and to actually do something about it.”

While US Veteran Magazine and Combat Boots to Makeup Brushes (CBMB) provided commercial sponsorship for the contest, the non-profit organization Final Salute Inc. served as its main beneficiary.

“After listening to Army reservist Capt. Jaspen Boothe, who is the founder of Final Salute Inc., speak about her experiences of being homeless after battling cancer and losing her home to Hurricane Katrina, I felt like I needed to help,” Pozo said.

Thus, Pozo committed to a second round of a different kind of basic training, building herself into a formidable contestant by engaging in the universally appreciated military component of preparedness.

“It was practice, practice, practice,” the Guard Airman said, referring to the interviewing portion of the contest, which also comprised of a talent exhibition, a detailed questionnaire and a review of fundraising efforts. Not even the bad timing of an allergy attack during the interview diminished her drive and determination to assist those in need.

“No matter the outcome of the competition, this was a win-win moment in helping a great cause, and my fellow sisters-in-arms competing for the title did a great job,” said Pozo.

By means of a golf tournament, a fundraising page, specialized headband sales and a Department of Veterans Affairs’ event, the technical sergeant raised $4,285.00, equating to 171 transitional housing days for homeless women veterans and their children.

The east coast region of the contest was held in Arlington, Va. on June 13. All contestants will be notified of the results of the regional contests this month.

To show your support for her efforts and see all the great things Pozo is doing, go to her Facebook page at www.facebook.com/CharmaineP4MVA2015 . The final competition is tentatively scheduled in Las Vegas on Oct. 13.

“My own personal mission is not about winning the crown; it’s about getting a homeless female veteran off the street and into a safe and suitable home, and reminding her that this situation is temporary and she will overcome this and be a success,” Pozo said.