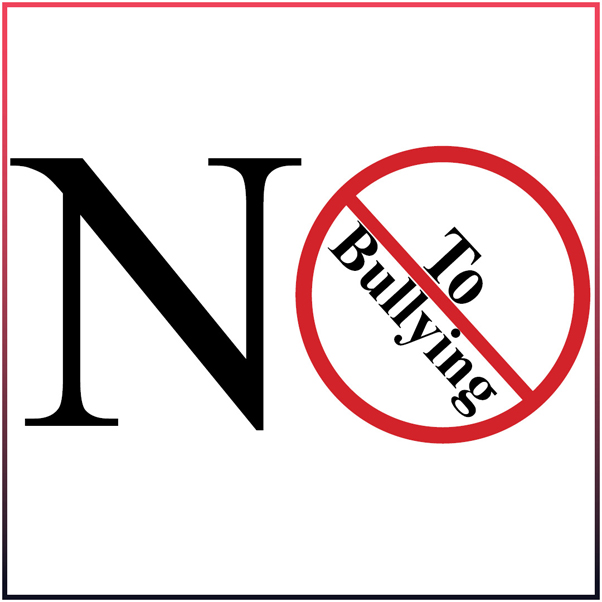 SCOTT AIR FORCE BASE, Ill. (AFNS) — According to the Pew Research Center, in 2000, about half of adults in the U.S. were online and only 3 percent of American households were using broadband for internet access at home. That number increased and in 2014, Pew reported that 87 percent of American adults use the Internet.

Today, the Internet is readily available and can be easily accessed on smartphones. Even teenagers and children have access to the Internet. This ease of access to information has changed the world for the better, but it has also brought with it many new threats — one of which is cyberbullying.

“Children have been bullying each other throughout the ages,” said William White, the 375th Medical Group Family Advocacy Program outreach manager. “However, today’s generation has been able to use technology and social media to expand their reach and the extent of their harm. It is important for parents and children to understand that cyberbullying is willful and repeated harm inflicted through the use of computers, cell phones, and other electronic devices, and can cause serious harm.”

Family advocacy along with the youth center and the Healthy Military Children initiative want to give parents the tools they need to prevent cyberbullying and to stop it if it does occur.

“Cyberbullying is a form of teen violence that can and does do serious damage,” White said. “Our kids are being hurt by this. With this class, we’re going to give parents the terminology and statistics to understand what is happening, so they can recognize it and stop it.

“Due to the complexities associated with social behavior and online cyberbullying, it is important that parents talk with their children and address the topic of cyberbullying with them, even if your child does not mention any problems,” White said.

Some basic rules can also keep children safe online. Decide what rules children need to follow, and then go over them. The Centers for Disease Control and Prevention recommends telling children to never give out their personal information. If a friend or loved one needs their information, they recommend calling the person directly and not putting it online, even in a message.

The CDC also recommends children never add people to their friend’s list they don’t know. There are many fake social media accounts and children should be taught to beware of them. It is also recommended that children do not initiate contact with people they do not know.

Next, parents should tell their children what to do if they are being cyberbullied, stalked or harassed. The CDC recommends that parents assure their children that they can come to them with any situation, even if the child was doing something they knew they shouldn’t have been doing, such as going on a forbidden website or using their phone after curfew.

PACER’s National Bullying Prevention Center reported that students surveyed in a 2010 reported that the most helpful things that teachers can do are: listen to the student, check in with them afterward to see if the bullying stopped, and give the student advice. Parents can also follow these same guidelines: listen to children, check in with them often, and tell them what they could or should do.

“The best tack parents can take when their child is cyberbullied is to make sure their child feels safe and secure, convey unconditional love and support,” White said.

Students also reported in the same study that telling the person to stop or that it hurts their feelings, walking away, or pretending it doesn’t bother them, had the most negative impact on getting help while or after being targeted by bullying.

“Document and report cyberbullying,” White said. “Do not delete or erase messages that pertain to cyberbullying. The authorities can use it to possibly prosecute the person who is doing the bullying.”