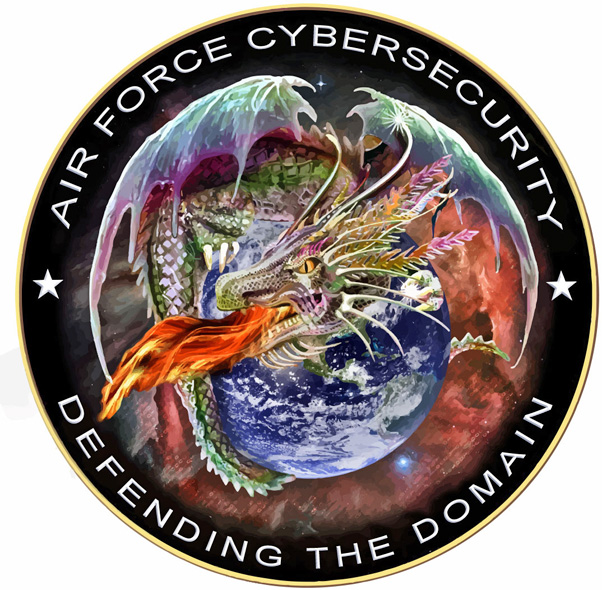 The initiative, originally enacted by Air Force Chief of Staff Gen. Mark A. Welsh III, aims to synchronize cybersecurity efforts across the Air Force enterprise to improve the security of information and warfighting systems with a special focus on the five core missions.

“With close partnership from key cyber and core mission stakeholders across the Air Force, we’ve jump started, and will continue to lead, many efforts that will eventually provide Air Force commanders with the personnel and TTPs (tactics, techniques and procedures) who will assure their missions in and through cyberspace,” said Peter Kim, the TFCS director.

Although October’s National Cyber Security Awareness Month is coming to a close, it is still important to keep in mind the majority of cybersecurity breaches within the Air Force systems due to poor cyber hygiene habits.

TFCS and the Air Force are measuring cyber hygiene to identify how Airmen can better protect themselves and the mission. Providing commanders with the tools to understand their cyberspace readiness and make necessary changes is an important part of this process.

The task force developed a process to fund and execute critical short-term projects focused on assuring core missions in, through and from cyberspace. TFCS has fully funded and executed the first round of these investments, called near-term initiatives (NTIs), which deliver cyber capabilities focused on enhancing cybersecurity of mission systems.

These investments included improvements to cyber force development, enhancements to the communications infrastructure for rapid global mobility at Scott Air Force Base, Illinois, and an insider threat project for user activity monitoring and pilot programs at Air Force Material Command that would improve the cybersecurity of operational flight programs and portable maintenance aids.

The second round resulted in additional NTIs being fully funded. Some of the initiatives included a cyber-defense operating concept for space superiority that will be applied across all Air Force missions, development of team cyber assure and the cyber awareness assessment, development of the cyber squadron of the future, development of the director of cyber forces concept, and initiatives to protect industrial control systems and pave the way for AFMC to increase the cyber resiliency of weapons systems.

“We must continue to focus on enhancing the security of our Air Force core missions and weapon systems, not just the traditional networks, and continue to institute that culture change in our Airmen to understand the cybersecurity impacts to mission,” said Air Force Chief Information Officer Lt. Gen. William J. Bender.