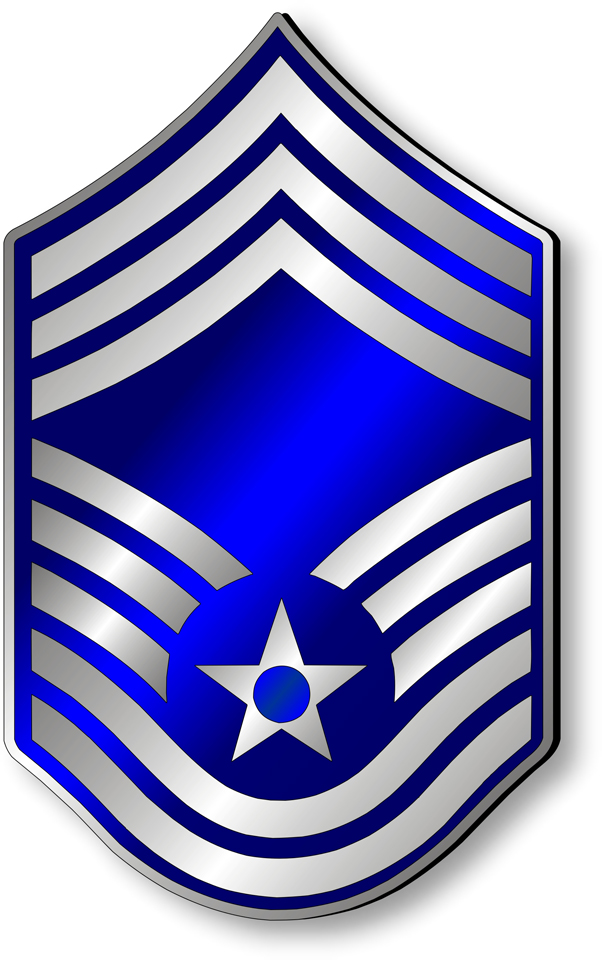 Those selected will be promoted according to their promotion sequence number beginning in January.

And You Shall Teach Your Children …

Take time to explain “why”