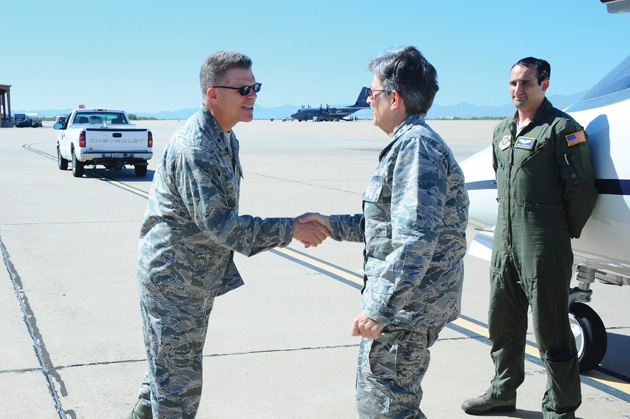 Air Force Materiel Command develops, acquires and sustains the aerospace power needed to defend the United States through management, research, acquisition, development, testing and maintenance of existing and future weapons systems and their components. The mission of the Air Force Materiel Command is to deliver and support agile war-winning capabilities. AFMC employs some 80,000 personnel and manages $60 billion annually.