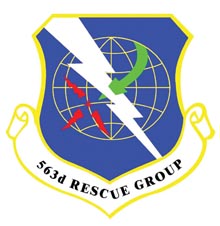 CV sees every day as his best