The Air Force modernized its tactical air forces in the late 1970s with the introduction of the F-15, A-10, and F-16 fighters, and the implementation of realistic training scenarios under the aegis of Red Flag.

In turn, it also upgraded the equipment and capabilities of its Air Reserve Components by the equipping of both the Air National Guard and Air Force Reserve with first-line aircraft.

Expanding its force structure in the 1980s to 40 fighter wings and drawing further on the lessons of the Vietnam War, the Air Force also dedicated units and aircraft to Electronic Warfare and the Suppression of Enemy Air Defenses.

The humiliating failure in April 1980 of the Operation Eagle Claw rescue mission in Iran resulted directly in an increased U.S. Air Force emphasis on participation in the doctrine, equipment, personnel, and planning of Joint Special Operations.

The Air Force provided attack, airlift, and combat support capability for operations in Grenada in 1983 (Operation Urgent Fury), Libya in 1986 (Operation El Dorado Canyon), and Panama in 1989 (Operation Just Cause).

Lessons learned in these operations were applied to its force structure and doctrine, and became the basis for successful air operations in the 1990s and after Sept. 11, 2001.

An emphasis on “aerospace” operations and doctrine grew in the 1980s. Missile warning and space operations were combined to form Air Force Space Command in 1982.

The creation of the Internet and the universality of computer technology as a basic warfighting tool resulted in the priority development of cyber warfare techniques and defenses by the Air Force. 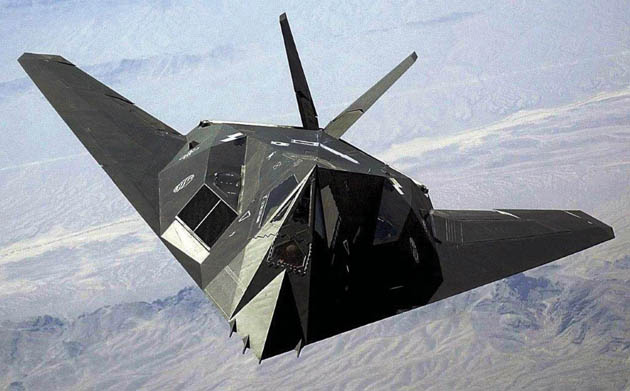 The F-117 Nighthawk, the world’s first attack aircraft to employ stealth technology, was retired after 27 years of U.S. Air Force service. The aircraft made its first flight at the Tonopah Test Range, Nev., in June 1981, just 31 months after full-scale development was authorized. The Nighthawk program remained classified until November 1988, when a photo of the jet was first unveiled to the public. The F-117 took part in Operation Desert Storm, as well as operations in the former Yugoslavia. 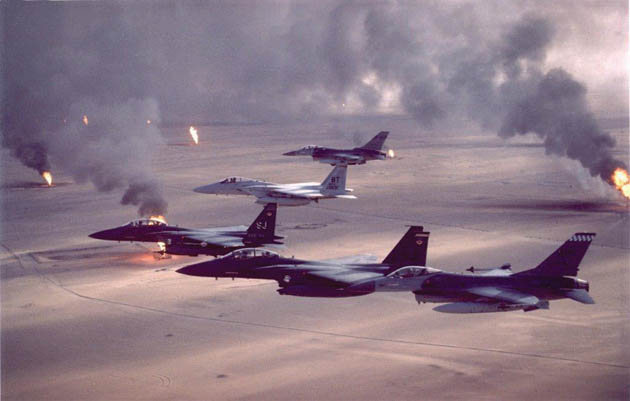