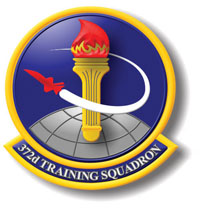 Det. 11 has 40 professionals teaching 75 courses that provide mission-essential maintenance training across 14 career fields, supporting eight MAJCOMs. Det. 11 provides an average of 20,000 instructional hours in the classroom and on the flightline for the A-10C, EC-130H, HC-130J, HH-60G, F-16 and Aerospace Ground Equipment at not only aircraft maintenance units at Davis-Monthan, but for other CONUS and OCONUS bases as well. They manage the U.S. Air Force’s only A-10 mission ready airman school that provides initial skills training for more than 200 crew chiefs a year. They also manage the Air Force’s sole miniature/micro-miniature circuit card repair training facility supporting 73 Air Force repair and enhancement programs worldwide. 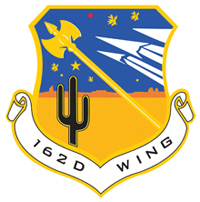 “Operation Snowbird” is a National Guard Bureau program located at Davis-Monthan Air Force Base and supported through the 162nd FW. It was established in 1975 as a winter deployment site for northern tier ANG flying units enabling 16 squadrons to deploy for two weeks of training between October and May each year. Each deployment package consists of 10 to 12 aircraft, 20 to 24 pilots and 110 to 116 support personnel. 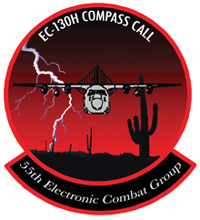 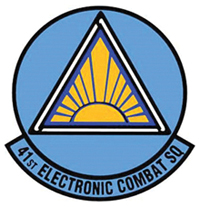 Description: There are 147 active-duty aircrew and support personnel and one civilian member. The EC-130H Compass Call is a specially modified C-130H aircraft that carries a combat crew of 13, providing an airborne electronic attack capability to the combat air forces, improving survivability of ground and air forces by targeting enemy communications, navigation and radar systems. 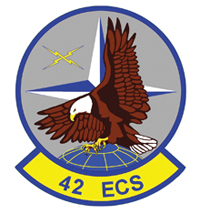 Description: There are 55 active-duty aircrew, support personnel and civilian members providing EC-130H compass call flight and simulator training for 175 active-duty formal training students annually. The EC-130H is a modified Lockheed C-130 aircraft capable of reducing an enemy’s ability to wage warfare through disruption of command and control capabilities accomplished with a crew of 13. 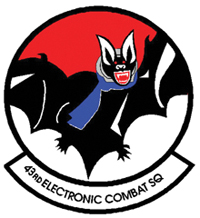 Description: Also known as the Bats, the 43rd ECS is comprised of about 160 active-duty aircrew, support personnel and civilians. Equipment includes eight assigned aircraft worth $165 million each. The squadron has been continuously involved in deployed combat operations for the last 11 years.

Slogan: “Fear What You Can’t Hear” 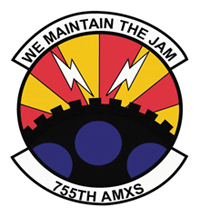 Vision: Plans and executes all on-equipment maintenance actions for 14 EC-130H and one TC-130H aircraft. These actions include launch, recovery, scheduled inspections, servicing and component replacement. They also conduct all maintenance training, aircrew debriefing and supply functions. 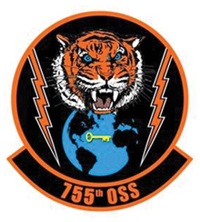 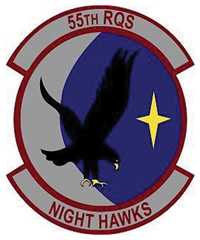