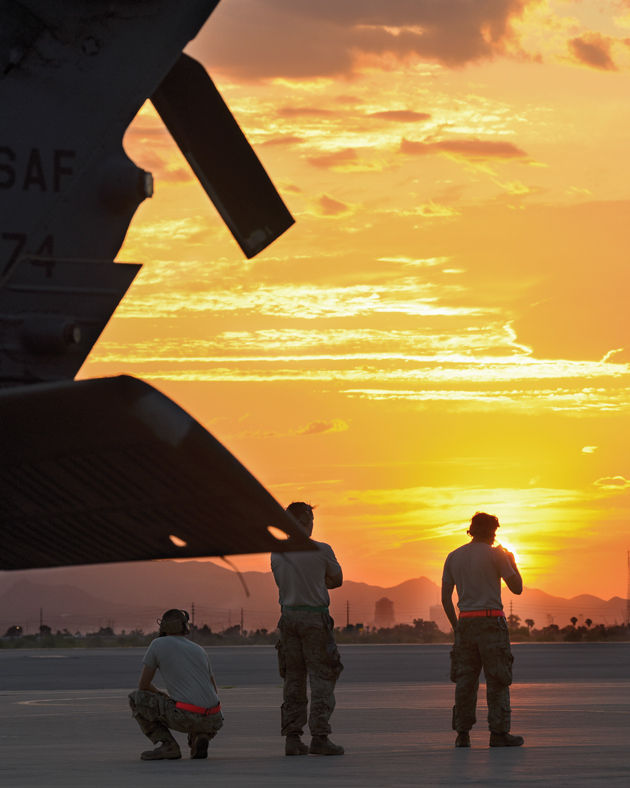 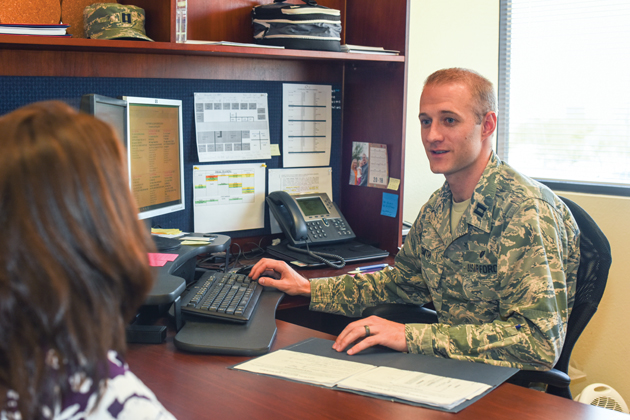 U.S. Air Force Capt. Tyler Smith, 355th Fighter Wing assistant staff judge advocate, assists a military spouse June 27, 2018, during the will signing event at Davis-Monthan Air Force Base. This event happens every month and is a free service to retirees in the Tucson community. 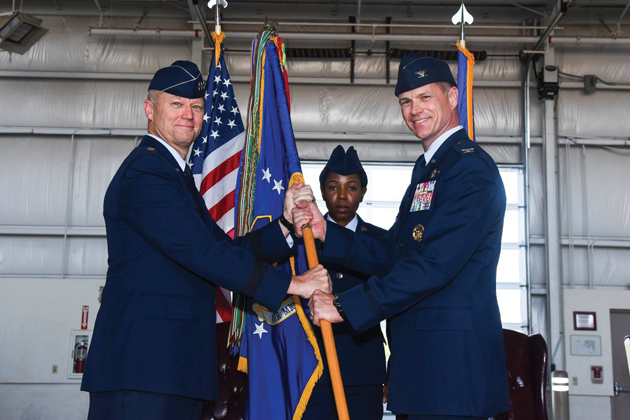 The new fight: Writing cyber into the science of war

Extraordinary effort regardless of outcome