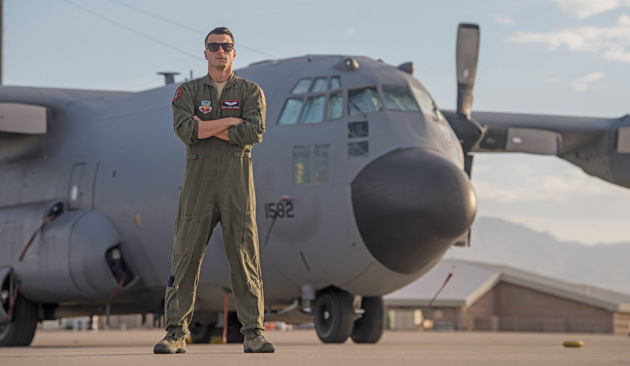 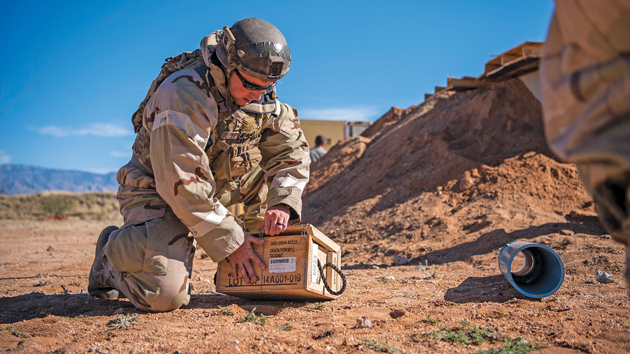 A U.S. Air Force explosive ordnance disposal technician from the 355th Civil Engineer Squadron opens up a box of C4 plastic explosives March 28, 2018, during a training exercise at Davis-Monthan Air Force Base. The exercise involved the discovery, assessment and disposal of unexploded ordnance on a mock runway. 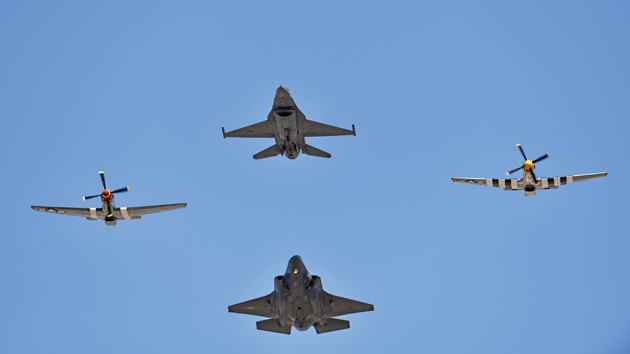 The new fight: Writing cyber into the science of war