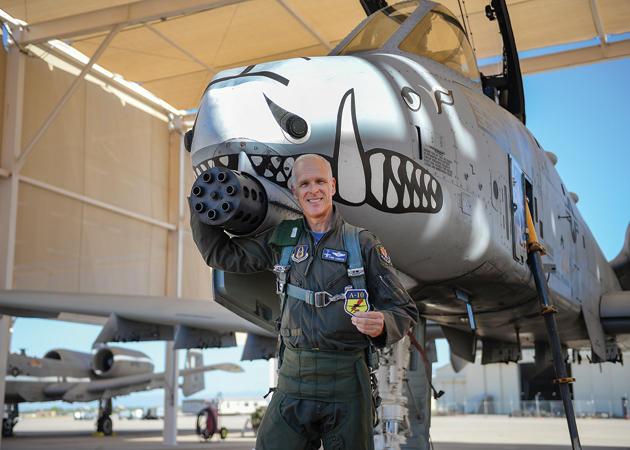 U.S. Air Force Lt. Col. Robin Sandifer, 47th Fighter Squadron A-10 Thunderbolt II instructor pilot, poses with the 5,000 flight hours milestone patch in front of an A-10 Sept. 21, 2018, at Davis-Monthan Air Force Base. Sandifer reached this milestone after flying the A-10 for the last 29 years. 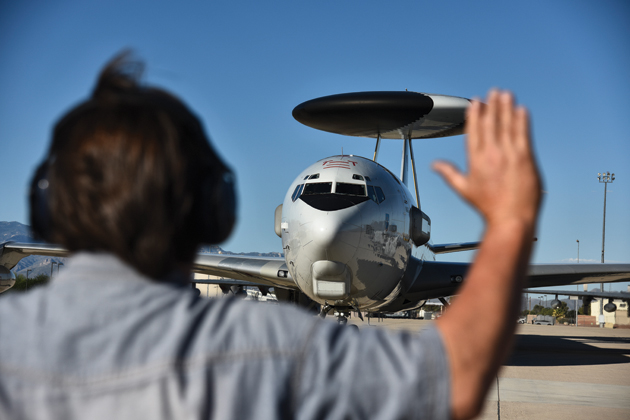 A NATO Airborne Early Warning & Control Force E-3A taxis down the flightline Sept. 11, 2018, at Davis-Monthan Air Force Base. This AWACS aircraft is the third to retire from the NATO AEW&C Force at the 309th Aerospace Maintenance and Regeneration Group. Its mission was to perform all surveillance and battle management tasks ordered by the NATO AEW&C Force Commander on behalf of the Supreme Allied Commander Europe. 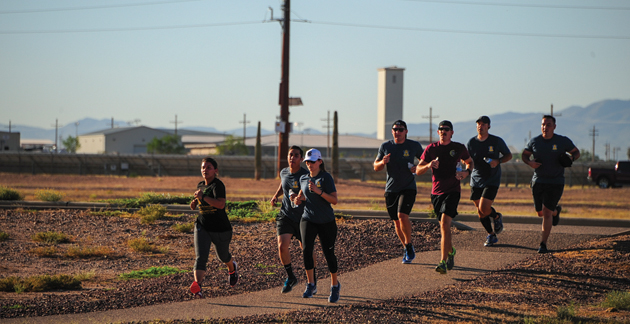