Davis-Monthan Air Force Base is one of the largest installations and flying operations in the U.S. Air Force, with 34 mission partners, more than 11,000 Airmen, 150 aircraft and $50 billion in assets. It is comprised of 20 squadrons, two of which are fighter squadrons. The 355th Wing provides A-10 Thunderbolt II aircraft for close-air support and forward air control, combat support, and medical forces for combatant commander requirements worldwide. The 355th Wing is also responsible for training A-10C pilots for the entire Total Force and is the Air Combat Command executive agent for Intermediate Range Nuclear Forces and Strategic Arms Reduction Treaty compliance. 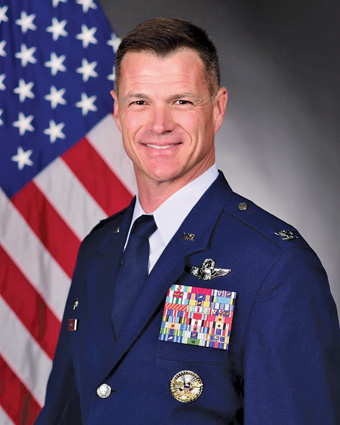 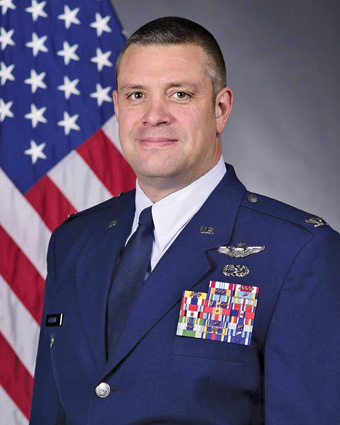 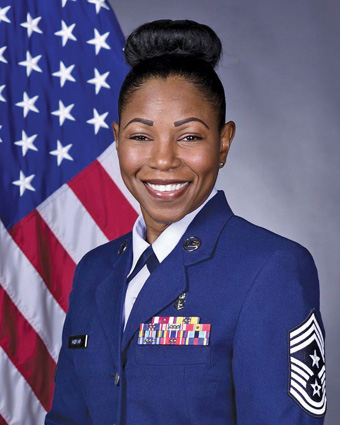 The 12th Air Force’s dual mission continues as an Air Combat Command component Numbered Air Force and as the air component for U.S. Southern Command. As part of ACC, the unit ensures that assigned and aligned forces, 10 active and 23 Air Force Reserve Command and Air National Guard units, are properly trained and equipped. As the air component for USSOUTHCOM, it has the responsibility for all U.S. Air Force forces in the U.S. Southern Command area of responsibility, developing air and space contingency plans, and providing command and control of the AOR air, space, and cyber operations. 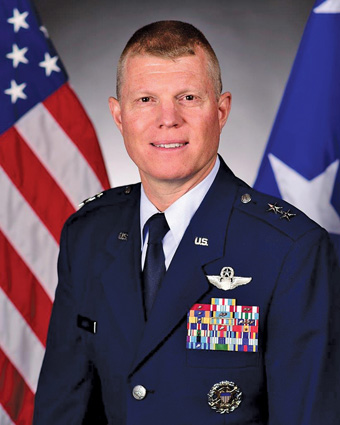 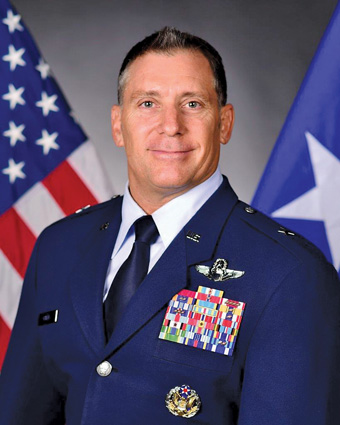 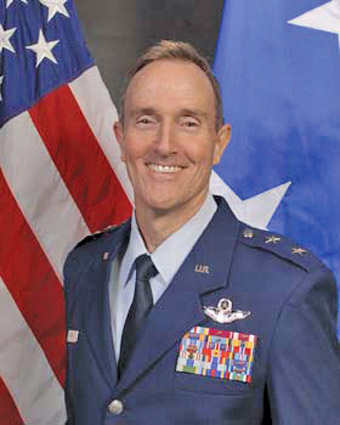 The art of work, life balance