Officially, the Thunderbirds are known as the U.S. Air Force Air Demonstration Squadron. The squadron’s mission is to plan and present precision aerial maneuvers to exhibit the capabilities of modern, high-performance aircraft and the high degree of professional skill required to operate those aircraft.

Within this broad mission, the team has five primary objectives:

A Thunderbirds air demonstration is a mix of formation flying and solo routines. The four-jet diamond formation demonstrates the training and precision of Air Force pilots, while the lead and opposing solo aircraft highlight some of the maximum capabilities of the F-16 Fighting Falcon.

The pilots perform approximately 40 maneuvers in a demonstration. The entire show, including the ground show and air demonstration, lasts about 75 minutes. The season typically starts in March and ends in November, with the winter months used to train new members.

In addition to their responsibilities as the Air Force’s premier jet demonstration team, the Thunderbirds are part of our combat force. If required, the team’s personnel and aircraft can be rapidly integrated into a fighter unit at Nellis AFB, Nevada. Since the aircraft are only slightly modified, they can be made combat-ready in less than 72 hours.

The Lockheed Martin F-16 Fighting Falcon represents the full range of capabilities possessed by the Air Force’s tactical fighters. This highly maneuverable multirole fighter has proved to be one of the world’s best precision tactical bombers and air-to-air combat aircraft. The only modifications needed to prepare aircraft for air demonstrations are a smoke-generating system and painting in Thunderbird colors. 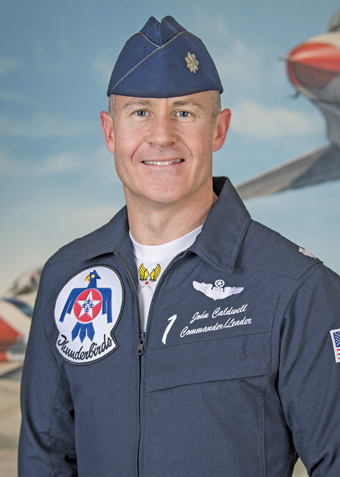 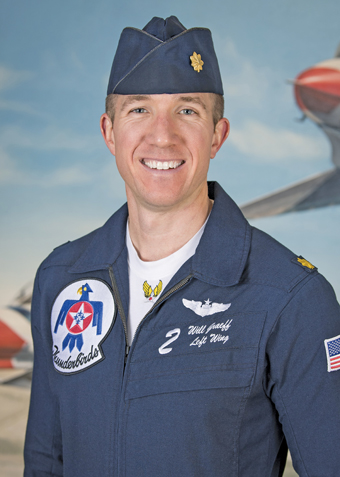 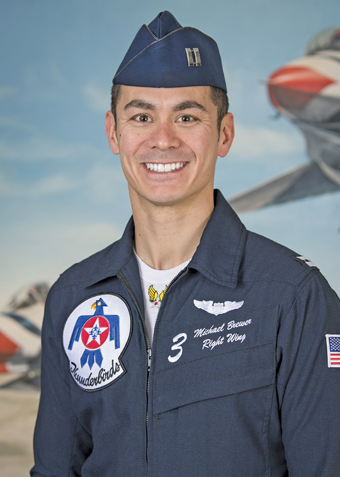 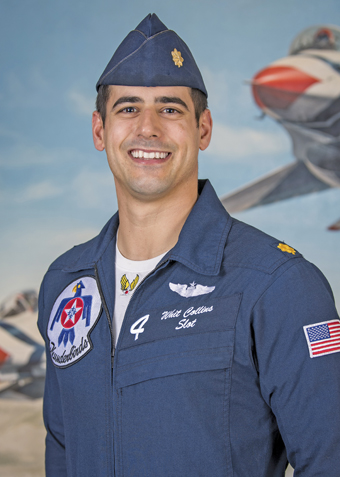 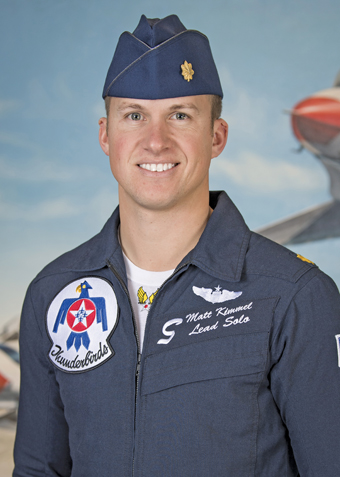 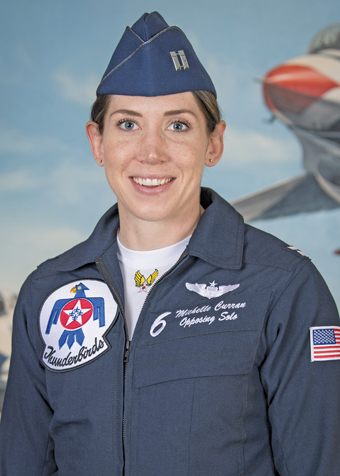 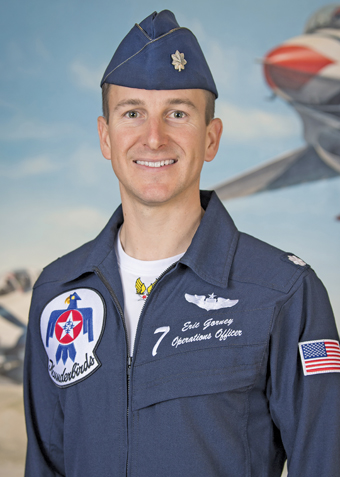 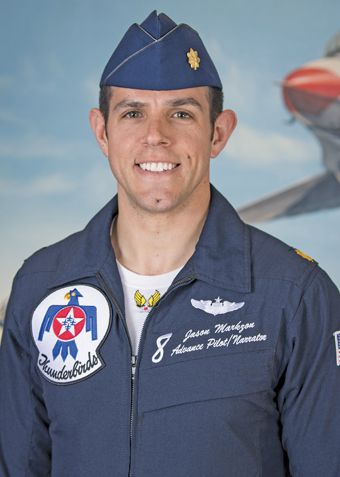 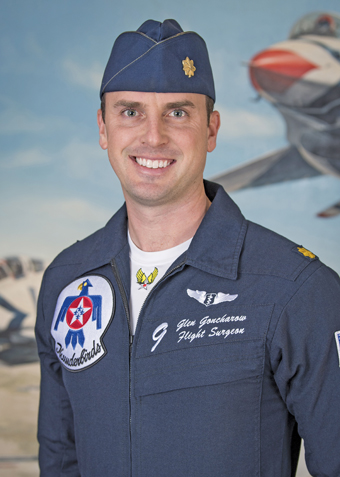 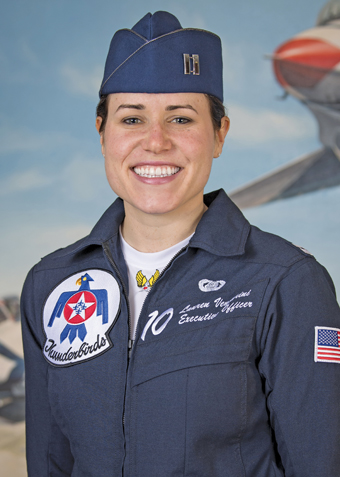 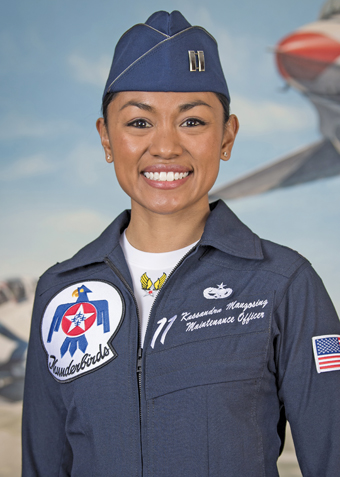 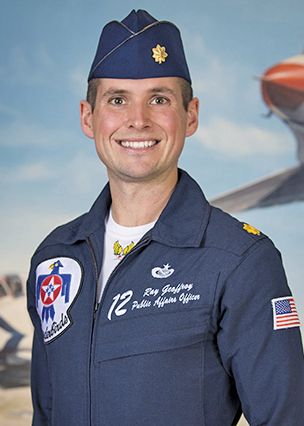 How we quit smokin’