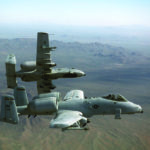 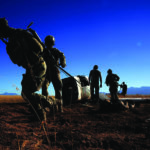 79th Rescue Squadron
Operates the HC-130P/E Hercules and provides rapidly deployable combat search and rescue forces to theater commanders worldwide. It conducts helicopter air refueling, airdrop and air land of pararescue personnel and/or equipment in support of combat personnel recovery. Its crews are capable of landings on short, unimproved, runways and low-level operations during the day or night with night vision goggles.