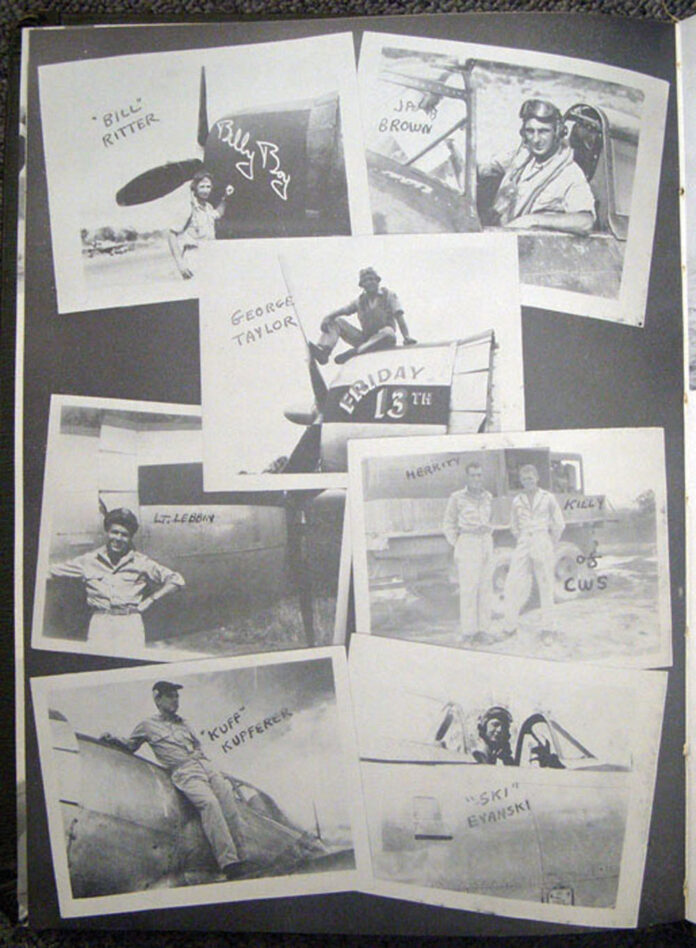 After the attack on Pearl Harbor, America found itself plunged into another world war. This time, the war would quite literally be a world war, as it would be fought not just in the European theater but also in the Pacific as well. The war in the Pacific encompassed the ocean and the islands from Hawaii to the Philippines. The need for capable and efficient fighter squadrons was crucial to the war effort against Imperial Japan.

The 69th Fighter Squadron was activated on Jan. 15, 1941, as the 69th Pursuit Group. They, like so many other squadrons at the time, were originally a training squadron. For the first two years, the 69th trained elite pilots to send to the fronts, both in Europe and the Pacific. However, in November 1943, they received their mobilization orders to the Pacific Theater. The squadron was transferred to Brisbane, Australia, under the command of the 58th Fighter Group in 5th Air Force.

Their original mission was to escort bombers over New Guinea and sea convoys that were headed to the Admiralty Islands. Soon, however, they were tasked with attacking Japanese airfields as the 5th Air Force began the trek north, toward the Philippines. This is where the 69th Fighter Squadron would have their chance to shine.

On Dec. 26, 1944, the 69th FS intercepted a Japanese strike force team that was heading to attack the Allied air base on the Philippine island of Mindoro. Only a week and a half before, this island was under Imperial Japanese control. Whether the Japanese were there to try to reclaim the island or just attack the airfield is unknown, but that night the 69th Fighter Squadron thwarted this attack by destroying the strike force. This decisive action saved the base at Mindoro.

The location would eventually become the jumping off point for the U.S. Army Air Forces, the U.S. Navy, and their allies to attack and reclaim the island of Luzon in the northern Philippines. The liberation of Mindoro would allow the allies to take back the capital city of Manila.

This round of island hopping was able to clear the path for the Allied naval and ground forces to stage the largest amphibious assault in the Pacific theater. The Battle for Okinawa was fought over an 82-day period and after the island was taken, the 69th Fighter Squadron was relocated to Kadena Air Base, Okinawa, to begin preparations for the planned invasion of the home islands of Japan. This invasion never happened on the full scale it was planned. With the creation of the atomic bomb, the war ended with a conclusive Allied victory.

Today the 69th Fighter Squadron, has returned to its roots by training the world’s greatest fighter pilots while keeping with their traditions of honor, bravery and, above all, the adventuring spirit of the Fighting 69th.