The winners — first, second and third place in five categories — were among more than 600 entries submitted for the annual contest.

Entries for this year’s competition with a theme of “We Are Family” were submitted in July. Participants entered up to two images for one of the categories. A panel judged the entries based on impact, creativity and technical excellence.

“The entries this year were just as amazing as last year’s entries,” said Darlene Johnson, Air Force Services Center Community and Leisure Programs director. “The photos really brought the meaning of this year’s theme to life.”

Although the timeline to judge the entries was constrained due to installation force support squadron activities being closed, the theme brought much emotion to the judging as shared by Jacqueline White, Arts and Crafts director at McConnell Air Force Base, Kansas.

“The theme was very appropriate for this year with regards to all we are dealing with COVID-19,” White said. “The entries were varied, original and creative. Some of the entries brought tears to my eyes and tugged on my heartstrings.”

This is White’s first year judging the contest and not only was she surprised by the number of entries she judged, but how close each of the photos represented the theme.

“Families were depicted in many different ways in the pictures and this is proof the military family is a broad and close-knit community,” she said. 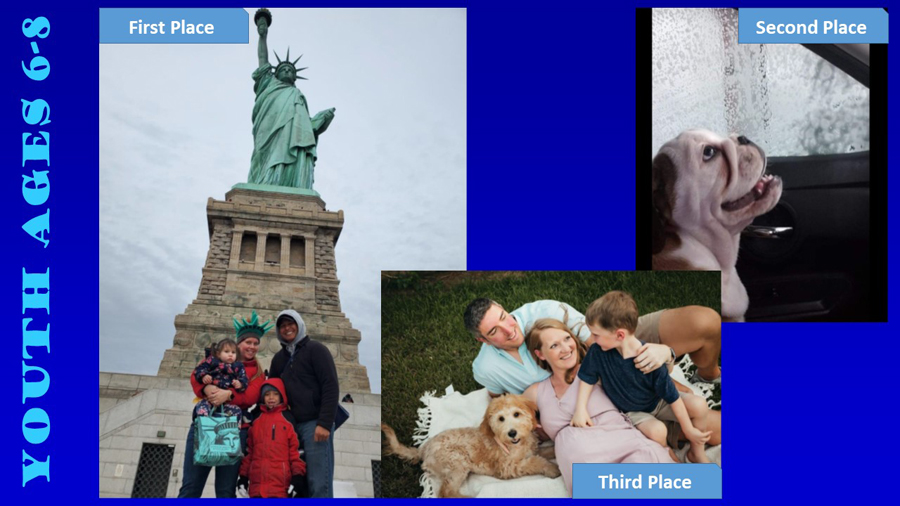 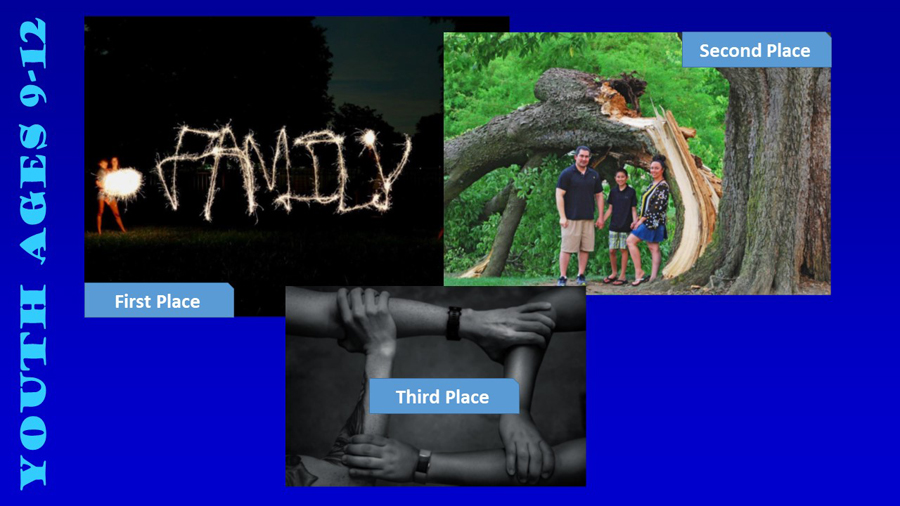 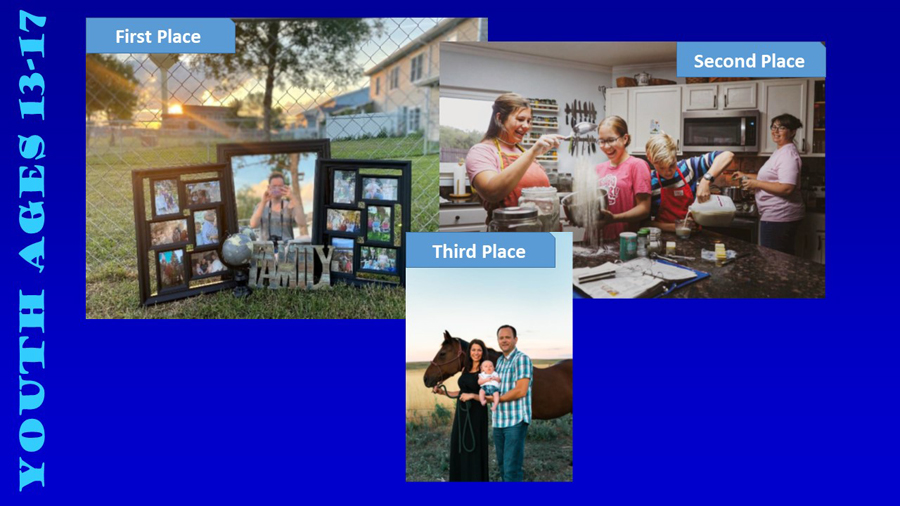 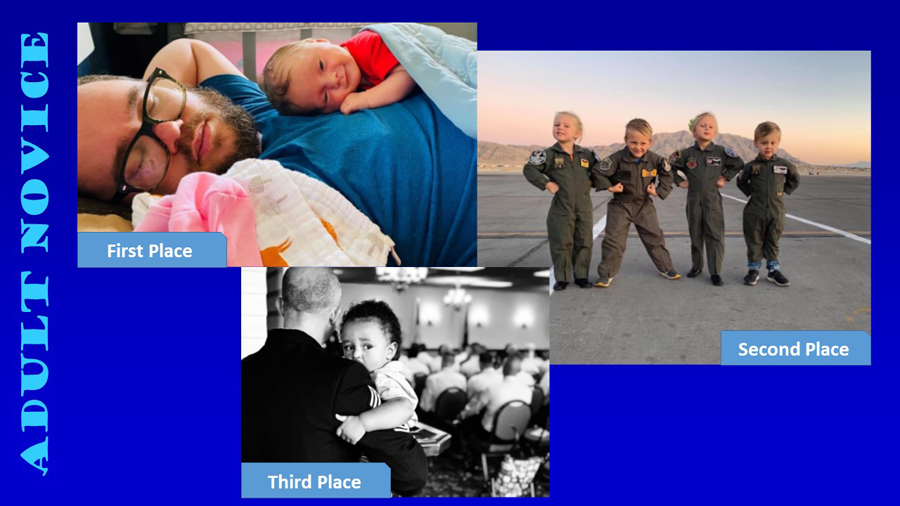 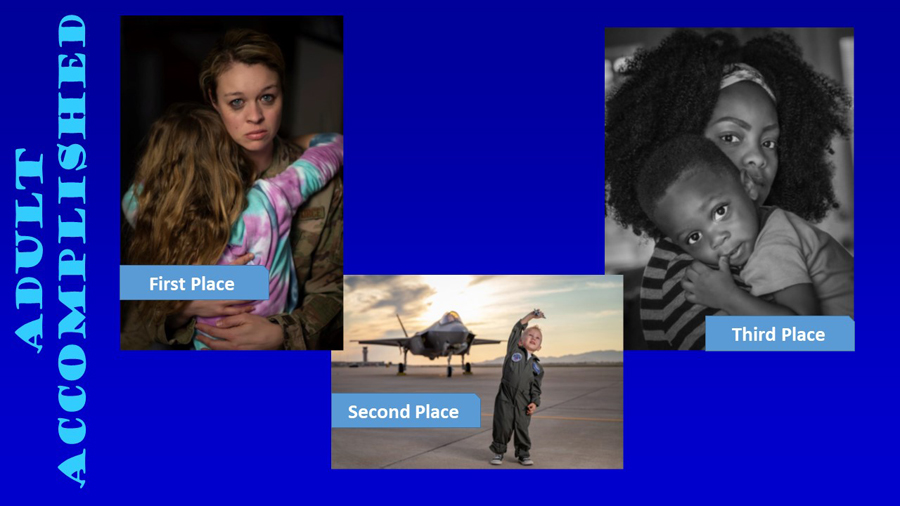 Another first time judge, Taylor Stone, Arts and Crafts director at Kadena Air Base, Japan, has a bachelor’s degree in fine arts with a focus in painting from the University of North Carolina at Asheville.

She was impressed by the visual capture from the adult accomplished entries, but it was the youth categories that stood out in their interpretation of family.

“It’s great to see young minds being creative and expressing themselves through art and photography,” Stone said. “Family doesn’t have to be blood related and can be anyone that makes you feel at home, as these entries really showcase.”

For those looking forward to next year’s contest, Stone said all entries are welcome and those with little to no experience could become next year’s winners

“Don’t be nervous to submit an entry; greatness can come from everywhere and really take time to consider the theme as that was a large criteria for judging,” she said.

Look for information about the 2021 Air Force Photo Contest in the spring. In addition to the photo contest, AFSVC conducts an annual Air Force Art Contest. Call for entries for that contest will run from Jan. 15-Feb. 15.