In honor of the countdown to the U.S. Air Force’s 75th Anniversary in September, we’re showcasing pieces of Davis-Monthan Air Force Base history and highlighting how far it’s come over the years through innovation, accelerating change and thriving through the decades.

Until 1960, DM was the home of the 43rd Bomber Wing, and was the Strategic Air Command’s first Supersonic Bomber Wing. The wing employed the B-50 Superfortress and B-47 Stratojet.

For the past 75 years, DM has been modernizing our force to maintain the competitive edge of tomorrow. 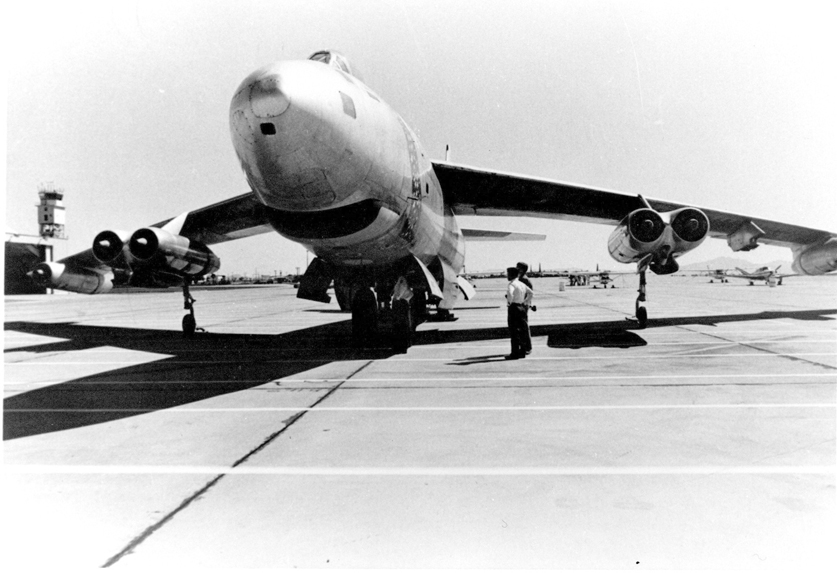 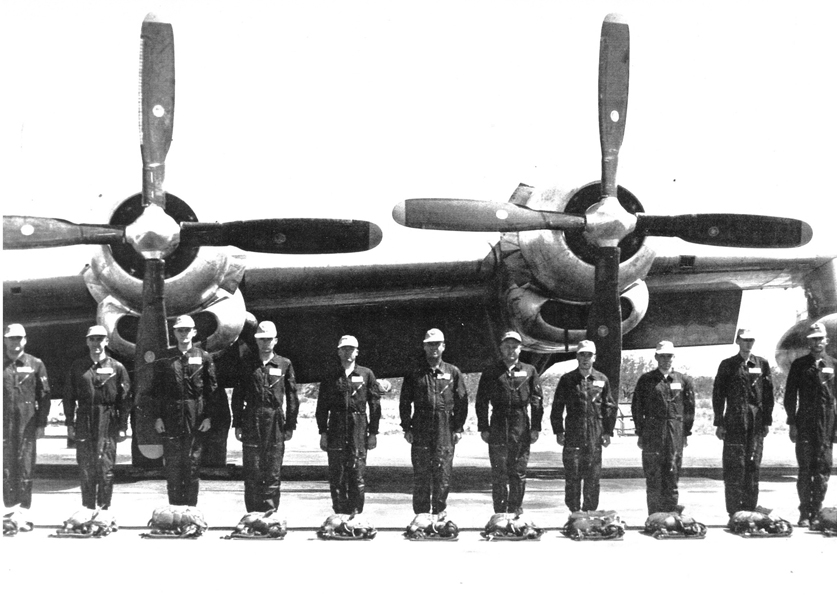