1960s — In honor of the countdown to the U.S. Air Force’s 75th Anniversary in September, we’re showcasing pieces of Davis-Monthan Air Force Base history and highlighting how far it’s come over the years through innovation, accelerating change and thriving through the decades.

DM received new missions with bombers phasing out. The base was chosen as one of the locations for a TITAN II Intercontinental Ballistic Missile (ICBM) Wing, designated the 390th Strategic Missile Wing, activated in 1962.

The U-2 Dragon Lady also arrived, assigned to the 4080th Strategic Wing. Followed by the 4453rd Combat Crew Training Squadron relocation to DM in 1964 from MacDill AFB, Florida, with the F-4 Phantom II conducting missions in the Vietnam War.

DM and its Airmen have always played an important role in generating military airpower for the nation, past and present. 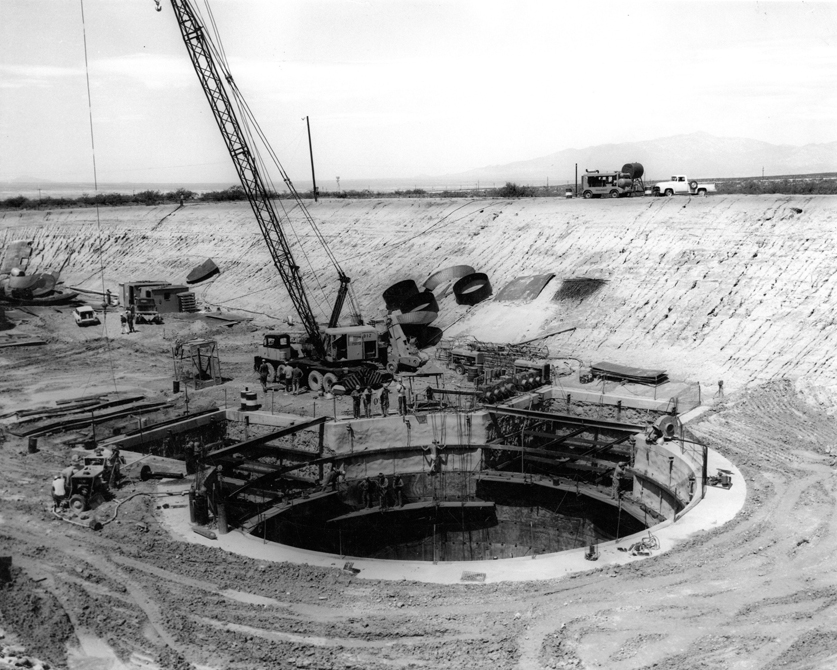 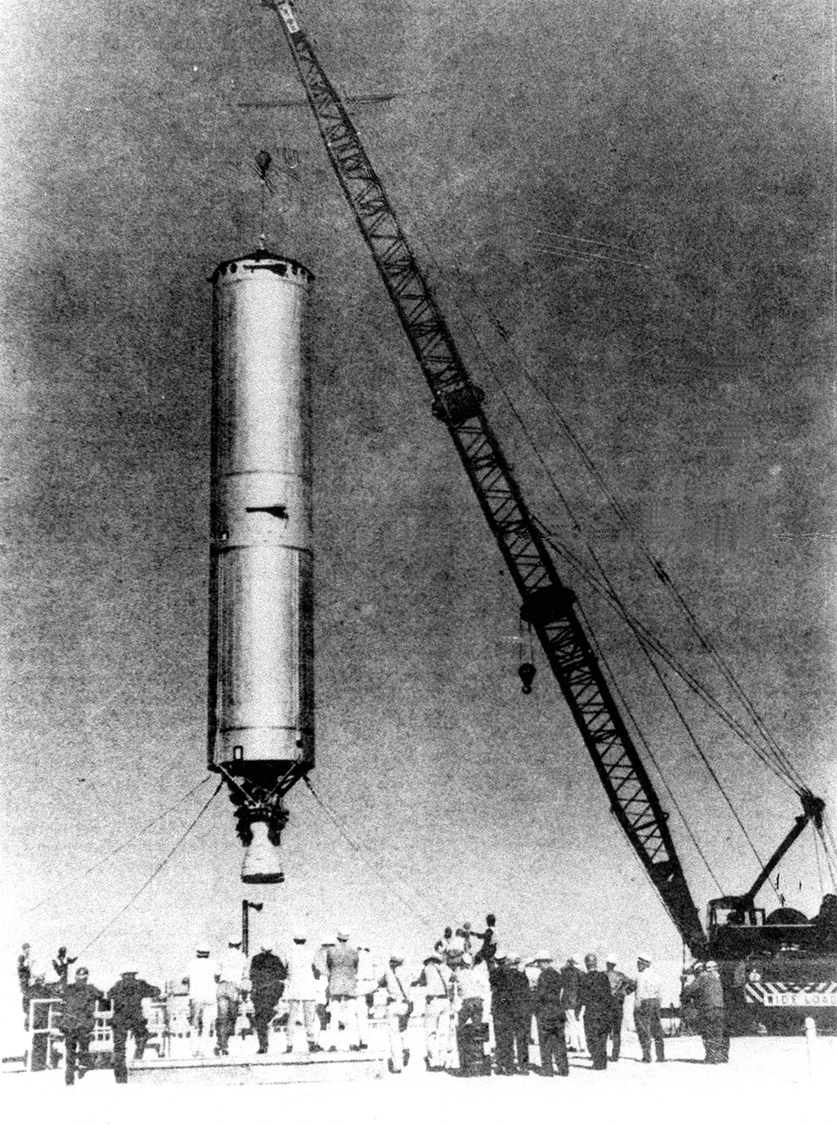 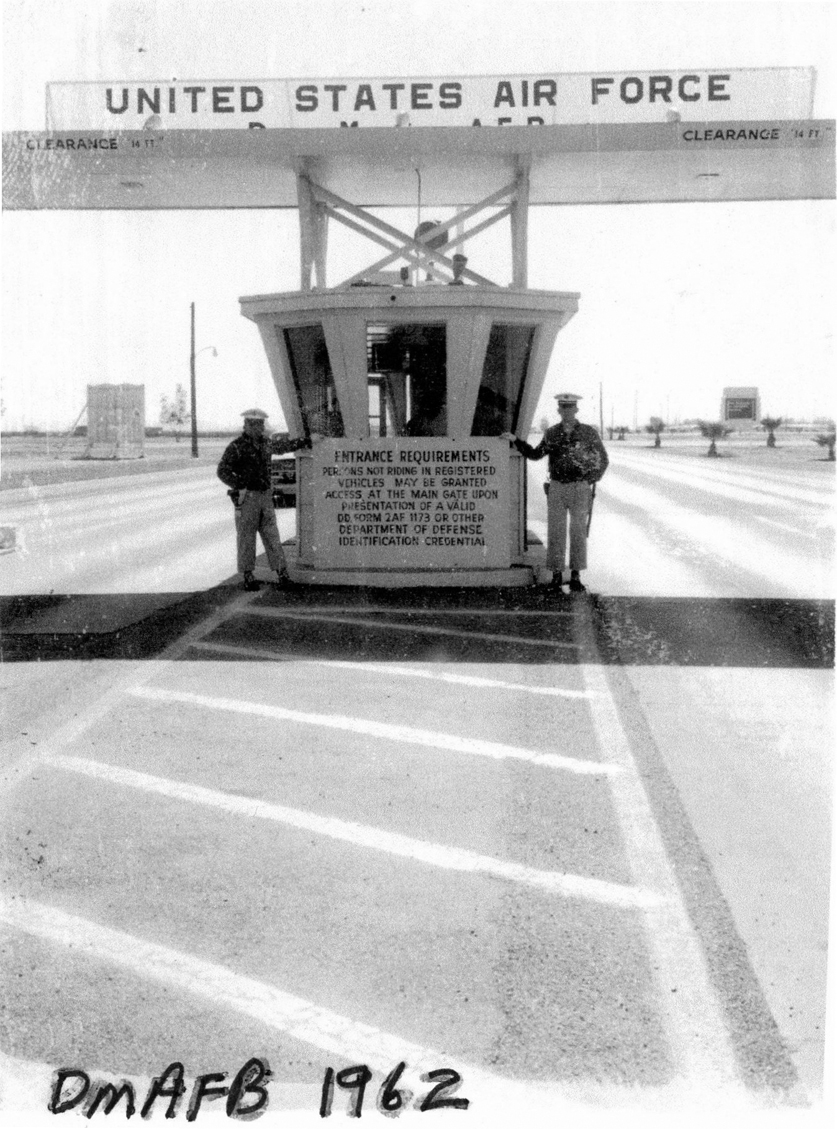