1980s — In honor of the countdown to the U.S. Air Force’s 75th Anniversary in September, we’re showcasing pieces of Davis-Monthan Air Force Base history and highlighting how far it’s come over the years through innovation, accelerating change and thriving through the decades.

The 1980s brought several diverse missions to DM, including:
•The 868th Tactical Missile Training Group, which trained crews to operate, maintain and defend Ground Launch Cruise Missile systems.
•The 41st Electronic Combat Squadron, equipped with the EC-130H Compass Call aircraft, arrived on July 1980 and reported to the 552nd Airborne Warning and Control Wing.
•The 602nd Tactical Air Control Wing, responsible for the Air Force’s tactical air control system west of the Mississippi River, activated at DM in September 1982.
•In 1984 the Titan II wing deactivated, and the cruise missile mission terminated in 1990.
•The 41st ECS continues to remain a part of DM’s rich heritage to this day and provides electronic attack warfare across the globe 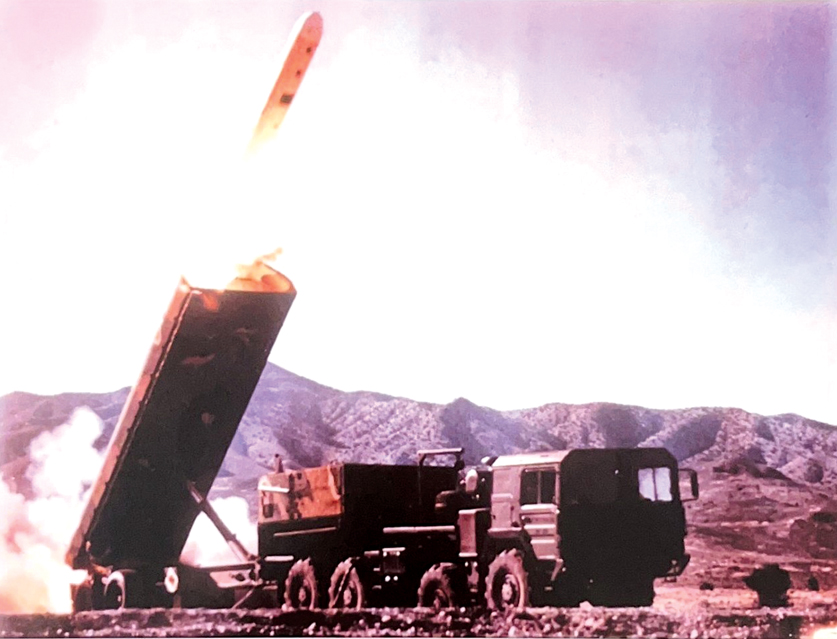 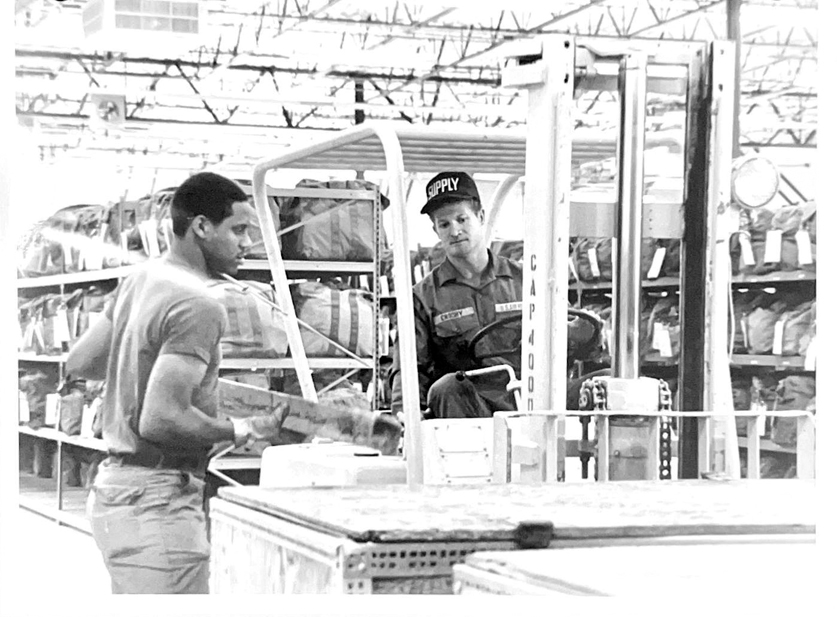 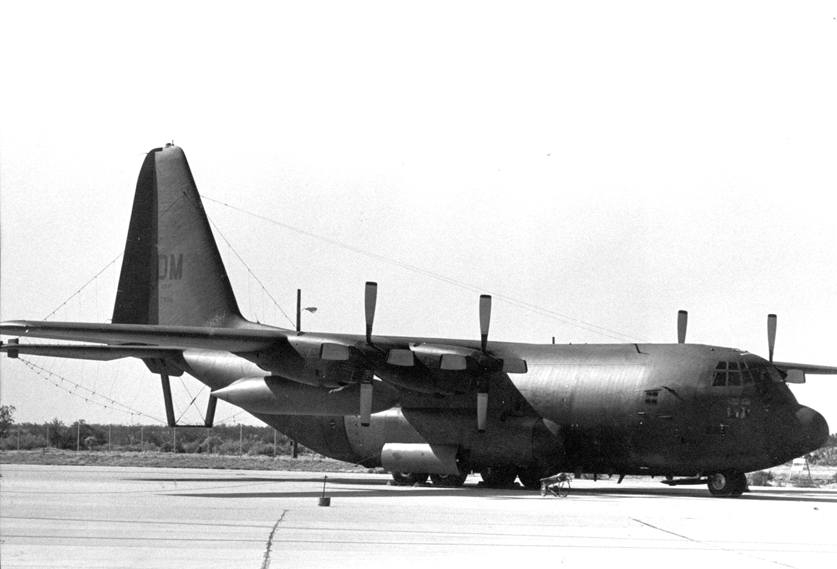