1990s — In honor of the countdown to the U.S. Air Force’s 75th Anniversary in September, we’re showcasing pieces of Davis-Monthan Air Force Base history and highlighting how far it’s come over the years through innovation, accelerating change and thriving through the decades. 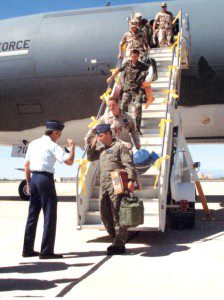 In the 1990s several big changes and events happened, including:
• From 1980 to late 1991, the 22nd Tactical Air Support Squadron and 23rd Tactical Air Support Squadron were both stationed at DM as part of the 602nd Tactical Air Control Wing, when DM was under the 836th Air Division, Tactical Air Command.
• In 1992, the 355th Tactical Training Wing was re-designated as the 355th Wing. The 836th AD was inactivated and TAC changed to Air Combat Command.
• The 23rd TASS, 41st and 43rd ECS deployed from DM in support of Operation Desert Storm, as did several hundred maintenance, operations, support personnel and pilots from the 355th WG.
• In honor of Capt. Patrick Olson, the only member killed in action from the 836th Air Division during Operation Desert Storm, a flag pole was placed in Heritage Park and dedicated to his memory.
• From 1997 to 1999, the 354th Fighter Squadron deployed to support Operation Southern Watch, enforcing the no-fly zone south of the 33rd parallel over Iraq. 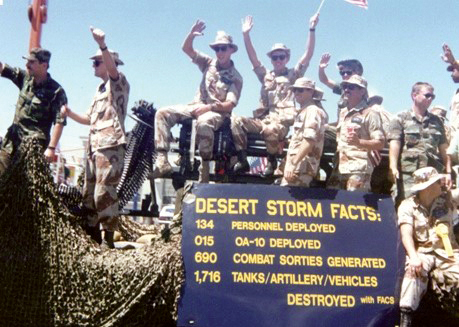 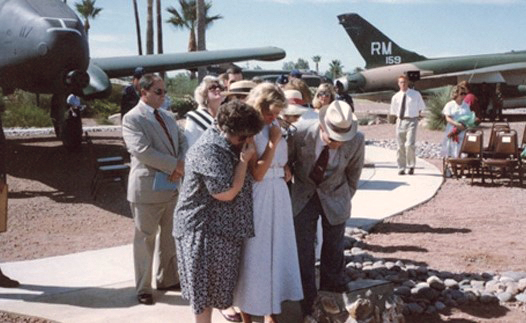