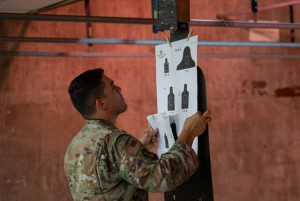 As the U.S. Air Force transitions its security forces from the M9 handgun to the M18, and from the semi-automatic M4 to the automatic M4, the 56th Security Forces Squadron at Luke Air Force Base, Ariz., are leading the way.

The 56th SFS is one of the first bases in Air Education and Training Command to make the transition.

The M18 is a compact version of the Sig Sauer M-17, which chambers 9mm ammunition. It is replacing the Beretta M9, which shot the same caliber round. The M9 has been in service since 1985.

The 56th SFS recently underwent training with the new weapons at the Combat Arms Training and Maintenance Facility at Luke. 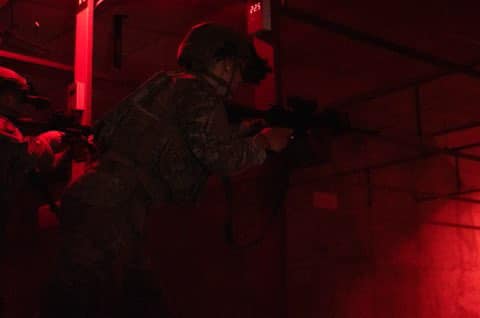 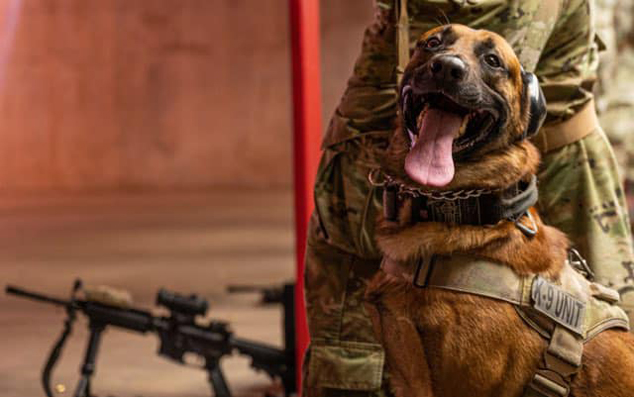 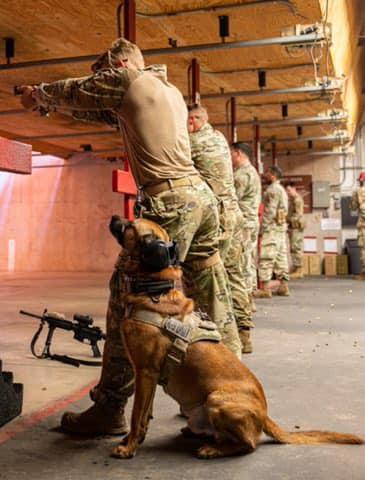 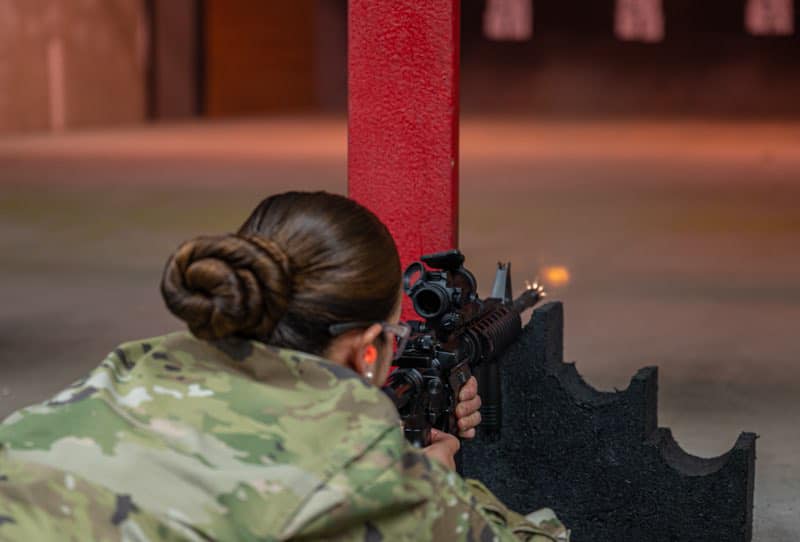