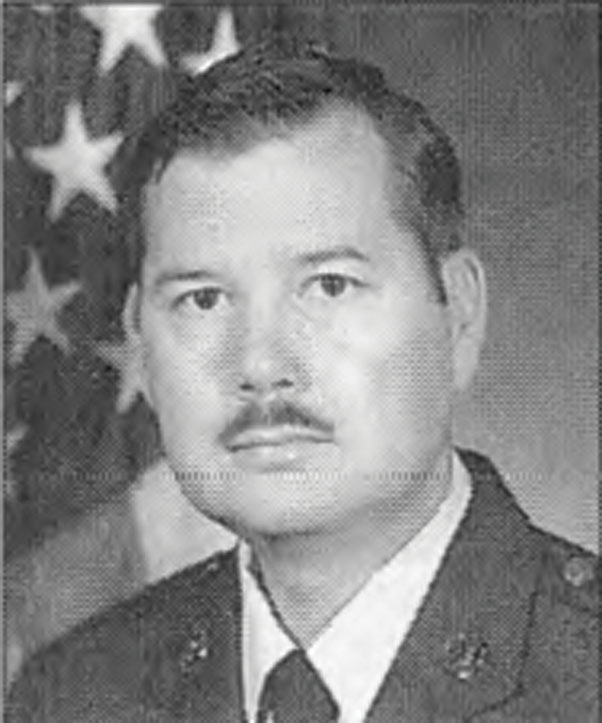 It is with great sadness that we announce the passing of retired Chief Master Sgt. James “Jim” Rossi, who died on Friday, June 26.

Rossi’s military career path had him working in air transportation, aerial port, and serving as a loadmaster with the 729th Military Airlift Squadron.

Those who knew him can attest that he led by example according to his leadership statement, “Leaders must listen and provide inspiration…must always put their subordinates before themselves while recognizing deserving Airmen.”

Upon Rossi’s retirement from the U.S. Air Force in 1995, he returned to March Field and continued serving as a civilian as the Satellite Services Inc. project manager at the start of the Base Operation Services contract in February of that year. He was responsible for Supply, Transportation, Airfield Management, Transient Alert, Fuels, and the Traffic Management Office within the BOS contract.

In the fall of 2014, Rossi accepted a job at Burbank Airport as the operations manager.

We send our heartfelt condolences to his wife Nancy, his two daughters, his son and his two grandchildren.

Jim was well known and respected throughout the March family, and was loved by many. He will be sorely missed. 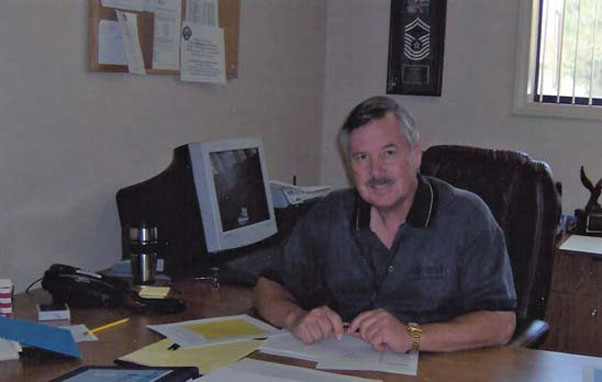