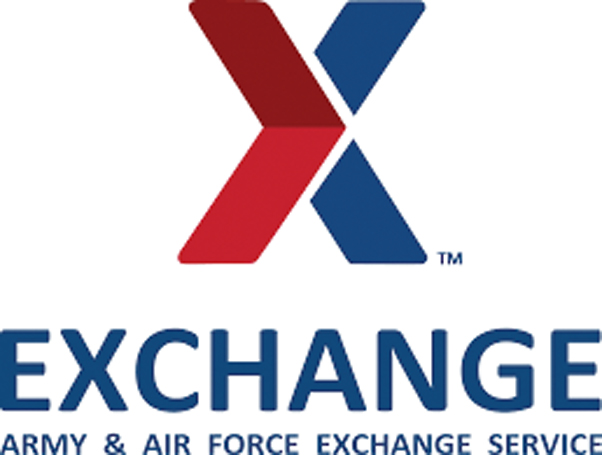 DALLAS – Located just outside the gate near N and Third streets, the March Air Reserve Base Exchange serves more than 47,000 military shoppers in the March area with a wide assortment of merchandise, competitive prices and tax-free shopping over 64,800 square feet of retail space.

One of the more than 120 main stores and 2,440 Exchange facilities worldwide, the March Exchange includes a main store, Military Clothing Store and mall featuring five concessionaires: a laundry dry cleaner, barber shop, optician, beauty shop and optical center. Constructed in 1974, the facility was last updated in 2014, when it received new carpeting, paint and customer restrooms.

“It’s a very unique facility in that we’re located off the installation,” said Amanda Hartfield, general manager of the March Exchange. “When the base went from active to Reserve, they shrunk down the size of the base, leaving the Exchange outside the actual gated installation.”

The March ARB Exchange’s largest customer demographic is retirees, followed by Reservists, who mostly shop at the store during Unit Training Assembly weekends, Hartfield said. The store’s customer base comprises more than 13,000 retirees, 8,350 National Guardsmen and Reservists, and 1,480 active duty service members in addition to dependents and family members.

“A lot of people don’t know that we’re there,” Hartfield said. “We can’t put a sign on a public street that says ‘Exchange this way,’ so we’re always looking for more ways to get Reservists and retirees in the door.”

One way the March Exchange spreads the word is by participating in events on base, such as the installation’s annual Military Appreciation Picnic, where Team March members and their families are invited to the installation for a variety of activities. During the picnic, the Exchange provides a refrigerated truck to help cater the event.

“It’s very important for us to be a part of the community on base,” Hartfield said. “We are proud to serve Americans who work to help make our country a safer place and their families, so it’s always a treat to see their smiling faces.”

In 2014, the March Exchange earned $11.5 million in total sales and contributed $408,108 to military quality-of-life programs on base, including the Fitness Center; Hap Arnold Club; March Inn; Information, Tickets and Tours; and the Aero Club. Like all Exchange facilities, the March Main Store provides employment and career opportunities to veterans and military dependents. Five veterans and 13 dependents are currently employed at the March Exchange.

Established by the War Department in 1895 under General Orders 46, the Army & Air Force Exchange Service’s mission today remains much the same as when it was first established: to go where Soldiers, Airmen and their families go to improve their quality of life through retail goods and services.

Over the past 120 years, the Exchange has followed troops to war zones across the world, offering a taste of home to men and women serving to protect American freedoms abroad. At home, the Exchange provides a comprehensive shopping experience at Army and Air Force installations across the country, including Alaska and Hawaii.

The Exchange also benefits service members and their families by contributing two-thirds of its earnings to military quality-of-life programs. These include programs that support troop readiness and resiliency as well as ones that take care of families such as childcare programs. In FY2014, the Exchange contributed $224 million to help fund Morale, Welfare, and Recreation programs.

As part of the Department of Defense, the Exchange is directed by a Board of Directors and is responsible to the Secretaries of the Army and Air Force through the Chiefs of Staff. Visit the Exchange’s online store and find out more about its history and mission at www.shopmyexchange.com or follow us on Twitter at https://twitter.com/ExchangePAO.