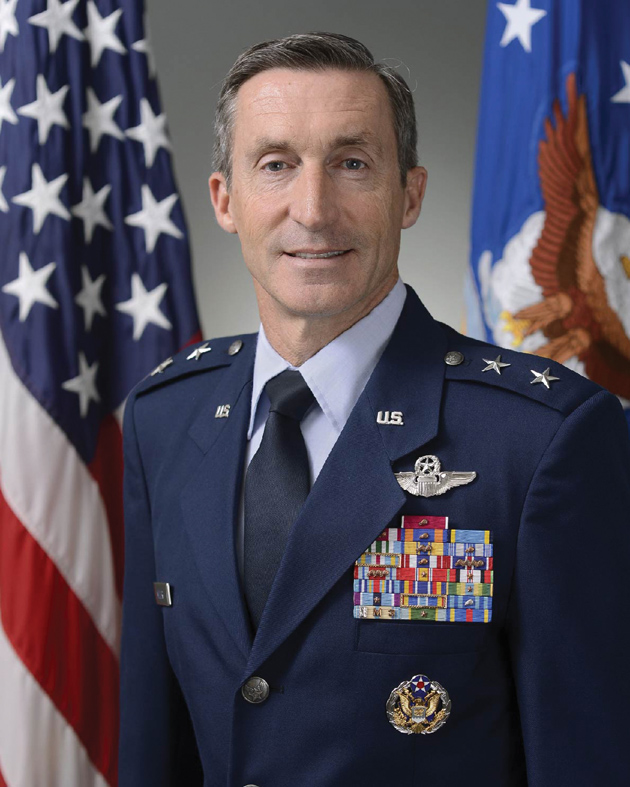 WASHINGTON —  Miller & Miller sounds like the name of a law firm, but, actually, it’s going to be the Air Force Reserve’s new senior leadership team at the Pentagon.

On Friday the Reserve announced that Maj. Gen. Ronald B. “Bruce” Miller has been selected to be the next deputy to the chief of the Air Force Reserve, Headquarters, U.S. Air Force, Washington, D.C.

Both changes will take effect in July when Jackson retires.

The general received his commission through the Reserve Officer Training Corps after graduating from the University of South Carolina. He is a command pilot with more than 3,300 flying hours in the T-37 Tweet, T-38 Talon, A/OA-10 Thunderbolt II and F-16 Fighting Falcon aircraft.