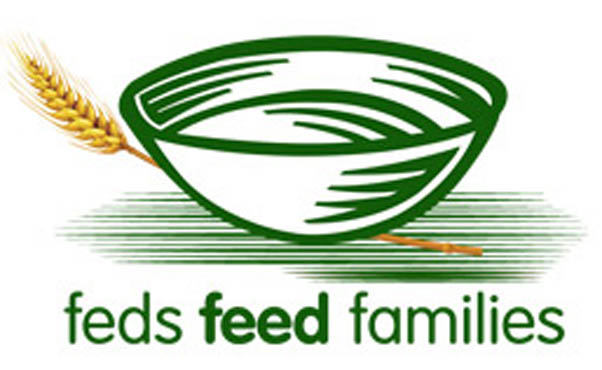 FORT LEE, Va. – The Defense Commissary Agency has just finished a record-breaking year for its participation in the Feds Feed Families campaign, chalking up a 64-percent increase in donations, with a total of more than 1.6 million pounds of grocery items collected for area food banks.

During the 2015 campaign, which ran from July 15 through Oct. 2, military commissaries in the states collected 49 percent of the Department of Defense’s total of approximately 3.2 million pounds.

“We want to make a difference in the communities surrounding our stores,” said Randy Eller, DeCA’s deputy director of logistics. “And our patrons and employees help us do that.”

Feds Feed Families first launched in 2009 as part of President Obama’s United We Serve campaign. The effort was designed to help food banks and pantries stay stocked during summer months when they traditionally see a decrease in donations and an increase in need. Commissaries have served as collection points for six years.

Many stores featured donation packages for patrons to purchase and donate on the spot, or patrons and employees could donate items brought from home, or purchased at the commissary during normal shopping trips. As items are collected, installation officials work with their commissary to deliver them to local food banks.

“2015 has been a record-breaking campaign year for us,” Eller said. “Our customers should be really proud of the number of people who have been helped.”