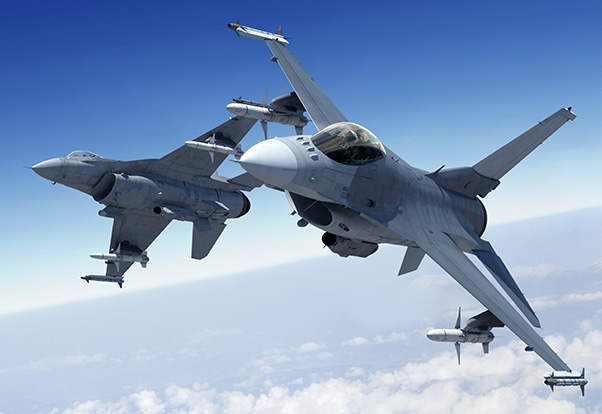 Lockheed Martin brought its F-16 cockpit demonstrator to Indonesia this week to highlight the F-16V, the latest version of Lockheed Martin’s venerable F-16 Fighting Falcon multirole fighter. The F-16V offers the most advanced 4th Generation capability available on the market today, including Scalable Agile Beam Radar and enhancements to the aircraft’s mission computer, vehicle systems, aircraft structure, cockpit and electronic warfare system. The F-16V is the next generation configuration that leverages a common worldwide sustainment infrastructure and provides significant capability improvements to the world’s most affordable and effective multi-role fighter. This upgrade and production configuration will be the predominant configuration for the F-16 worldwide fleet. The new avionics configuration represents the most significant F-16 upgrade to date. With more than 4,500 F-16s delivered, the F-16V is a natural step in the evolution of the world’s most successful 4th Generation fighter. The Fighting Falcon program has continually evolved as it began with the F-16 A/B as the lightweight fighter then transitioned to F-16 C/D and Block 60 versions as customers’ requirements evolved.