“Today was our first National Security Space Launch SpaceX Falcon 9 from Vandenberg Space Force Base and it was a true team effort,” said Col. Robert Bongiovi, director of the Space Systems Command’s Launch Enterprise. “The Launch Enterprise teams’ relentless pursuit of innovation drives us to partner with industry to assure access to space, meet mission objectives, and lower costs. Each launch is unique and culminates a campaign of activity that ensures successful placement of the space vehicle into orbit. Whether we’re launching from Vandenberg, Cape Canaveral or Kennedy Space Center results like today’s reflect the combined Government-Industry team’s dedication to mission success.”

This is the first-ever National Security Space Launch via a Falcon 9 launched from Vandenberg, and the fifth Falcon 9 NSSL launch from any location.

“A hearty congratulations to the National Reconnaissance Office, SpaceX, and the entire Space Systems Command team for the successful NROL-87 launch today,” said Dr. Walt Lauderdale, chief of SSC’s Launch Enterprise Falcon Division. “Today’s first NSSL Falcon 9 launch from Vandenberg Space Force Base was the culmination of many months’ work. It takes teamwork from everyone involved, and successes like this illustrate the focus and dedication of our combined efforts.” 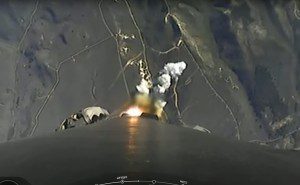 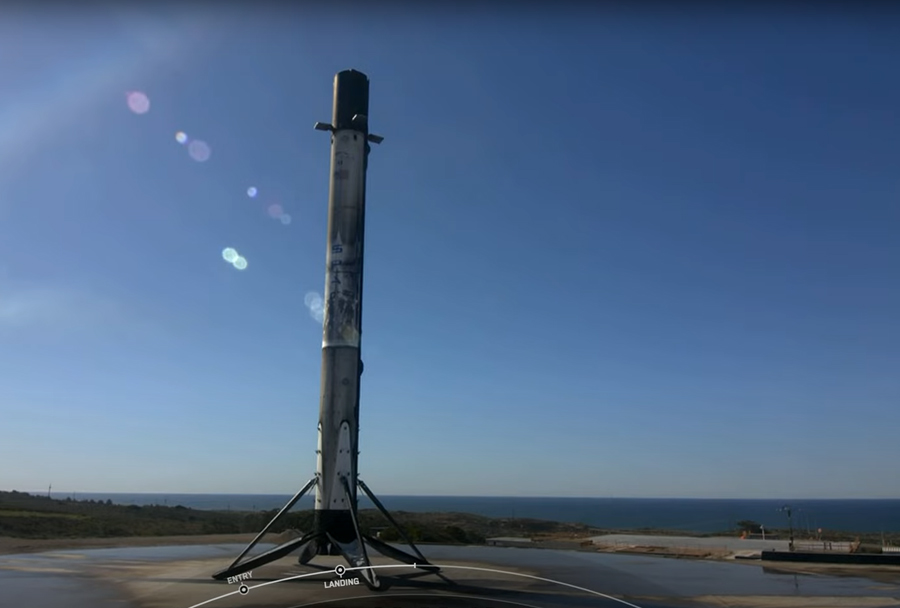 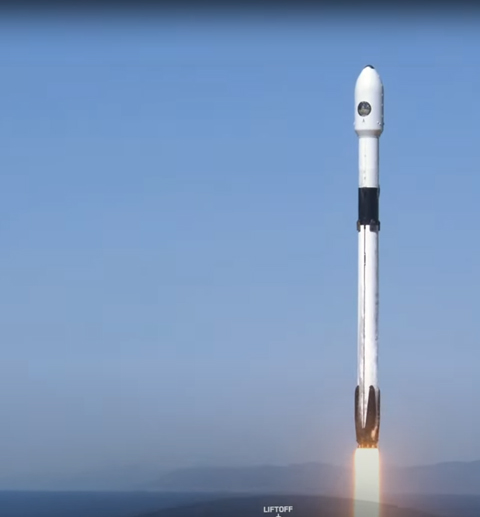