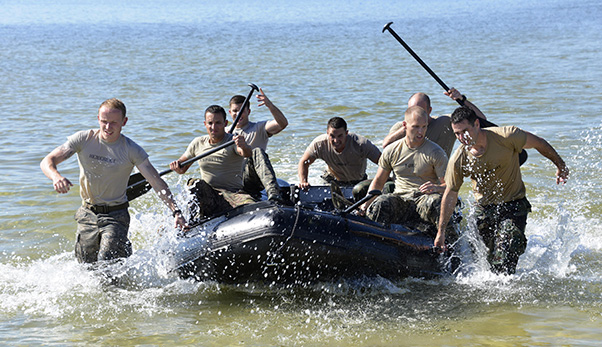 Special Tactics officer candidates pull a Zodiac boat to the shore during a selection at Hurlburt Field, Fla., Oct. 21, 2014. Special Tactics career field training pipelines are some of the most physically and psychologically challenging in the Air Force. To ensure the correct individuals are on the battlefield, a group of Special Tactics Airmen weed out the cross-training candidates who don’t meet the high standards, putting them through a week-long selection process to select only the best-qualified individuals. 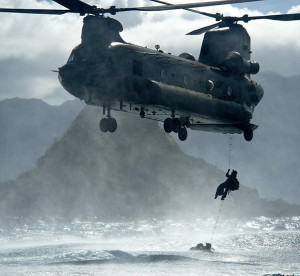 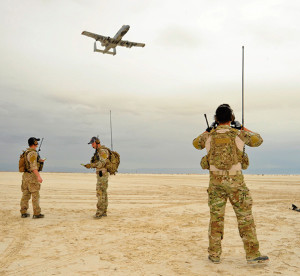 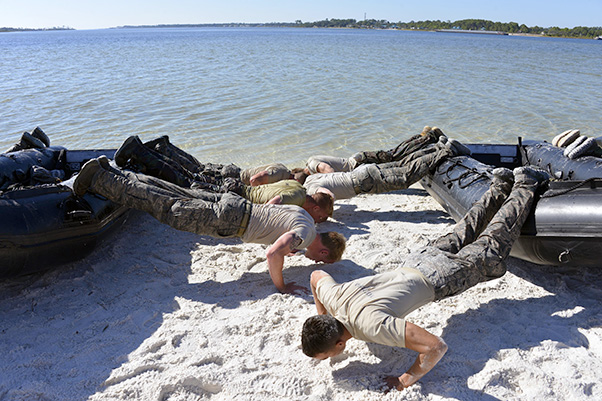 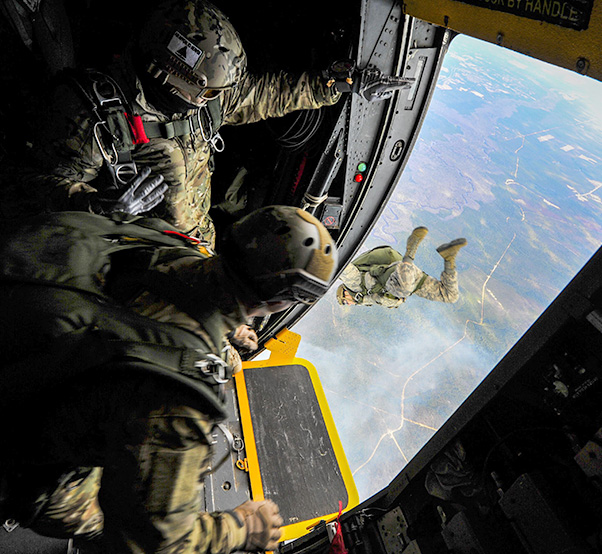 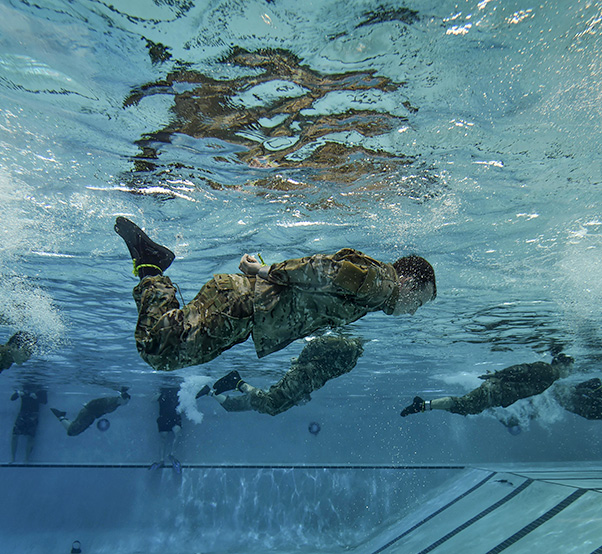 Special Tactics Training Squadron students swim the length of the pool with their hands and feet bound during a pre-scuba class at Hurlburt Field, Fla., June 29, 2016. The training familiarizes trainees with the basics of water operations. The trainees perform tasks such as tying knots underwater, learning how to stay afloat without their arms and hands, and how to use snorkeling gear. Special Tactics students later apply this knowledge to combat dive training. This training also reproduces physiological effects similar those experienced on the battlefield, and thus builds the necessary mental resiliency for ground special operations force. 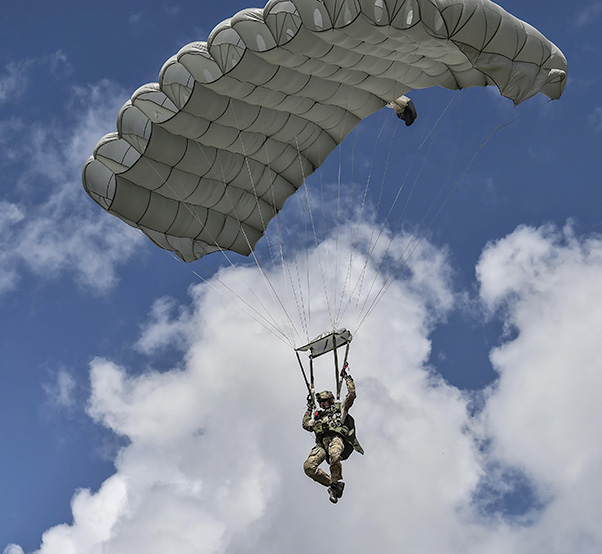