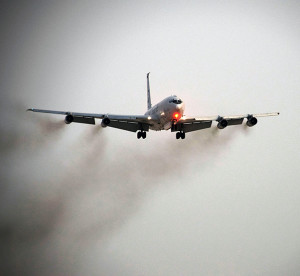 Committed to Family and Country