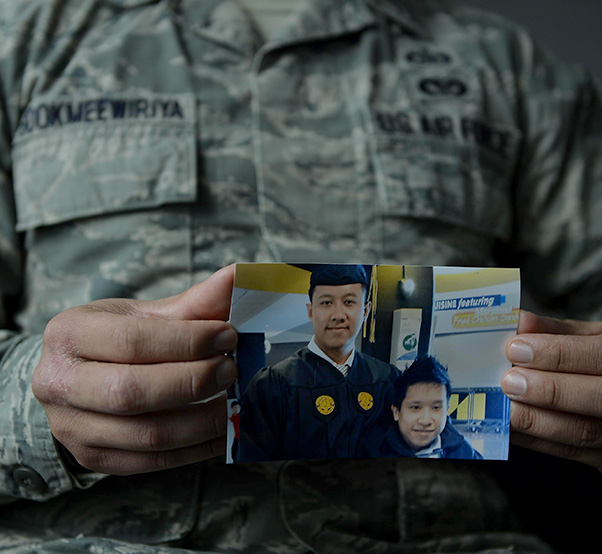 You can protect against foodborne illness