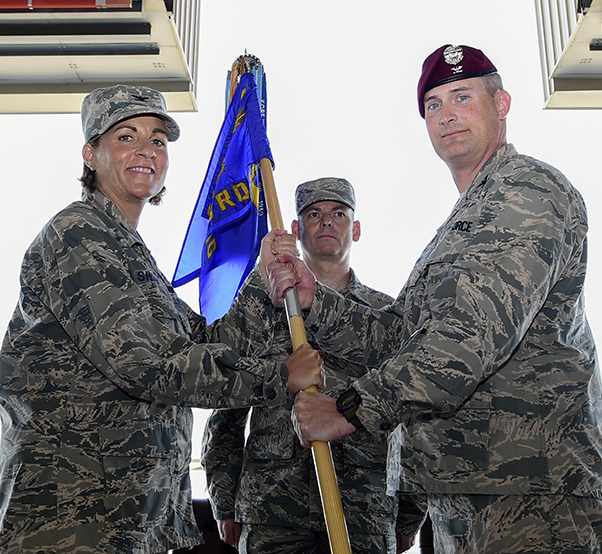 Luck, timing and a little bit of skill