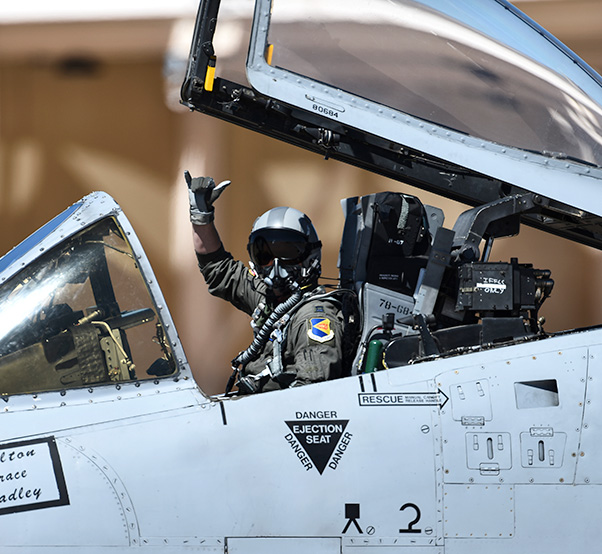 The Office of the Secretary of Defense named Davis-Monthan Air Force Base in Arizona the top base in the Air Force for the second time in six years.

The base won the 2018 Commander-in-Chief’s Installation Excellence Award, which recognizes the outstanding and innovative efforts of the service members who operate and maintain U.S. military installations.

Davis-Monthan last won the award in 2012.

Installations from across the Air Force competed for the award based on how well they achieve departmental objectives in several areas of installation management, including mission support, energy conservation, quality of life and unit morale, environmental stewardship, real property management, safety, health and security, communications and public relations. 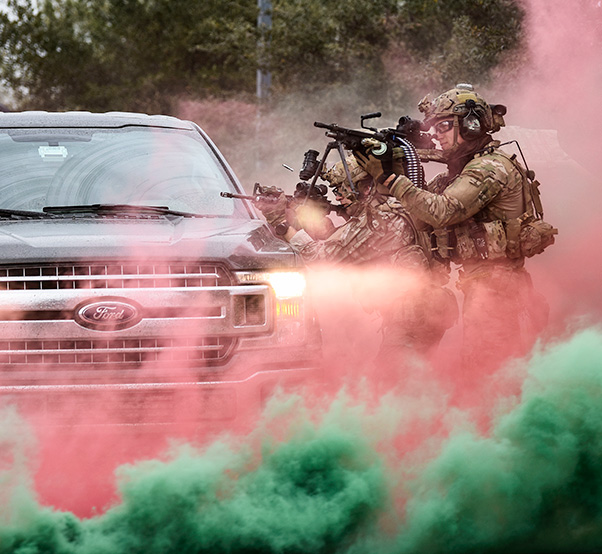 U.S. Air Force pararescuemen from the 48th Rescue Squadron fire non-lethal training ammunition at simulated opposing forces at the Northwest Fire District Training Center in Marana, Ariz., Jan. 20, 2018. The scenario was a part of Razor’s Edge 2018, a 2-week-long isolated personnel recovery exercise that was capped off with a 56 hour rotation of mission drops and execution.

The base is well positioned to execute this variety of mission sets given its consistent weather, abundant airspace, proximity to dynamic training areas and adjacency to Tucson, Arizona, a city of more than one million people.

D-M will be awarded several accolades, including the installation excellence trophy and flag, and granted $700,000 for base improvements.

Airmen were able to suggest improvements by filling out an electronic survey that let them select from a list of improvement options or add their own.

“It wasn’t the chiefs and commanders who won this award, it was the Airmen,” Campbell said. “This is all thanks to them.” 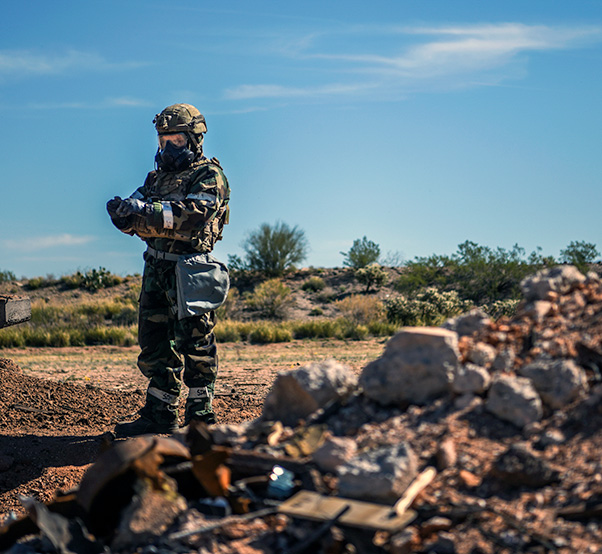 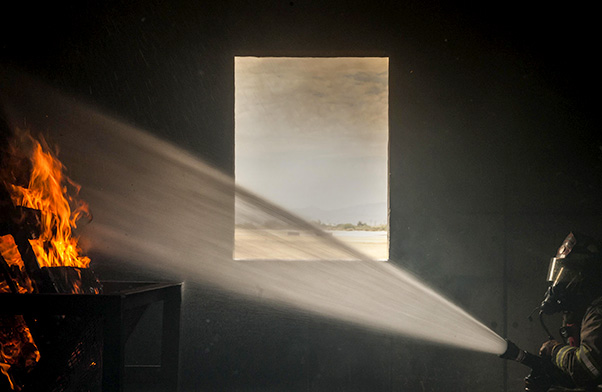 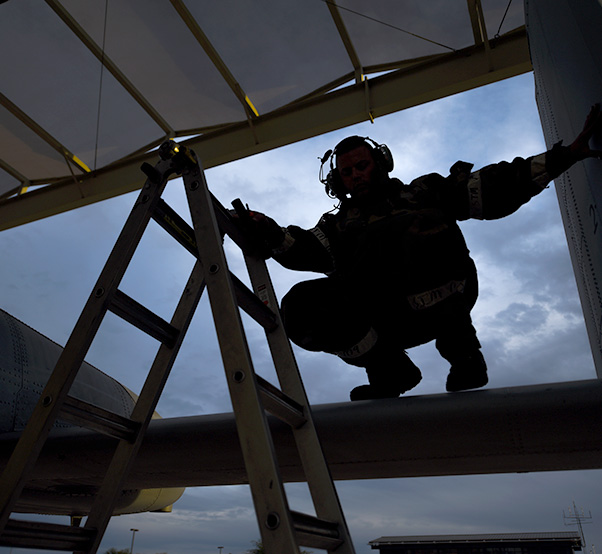 A U.S. Airman performs a postflight inspection on an A-10C Thunderbolt II during the Bushwhacker 18-02 Cactus Flag exercise at Davis-Monthan Air Force Base, Ariz., Feb. 13, 2018. Cactus Flag is designed to ensure Davis-Monthan AFB is ready to deliver attack aircraft anywhere in the world. 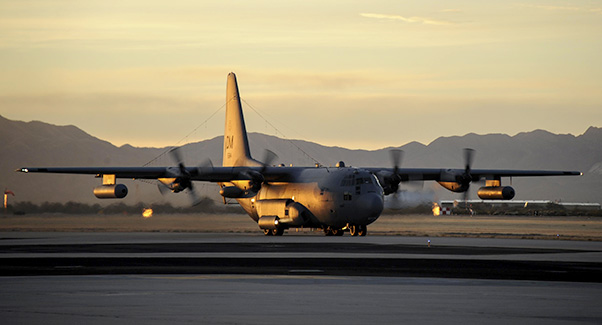 An EC-130H Compass Call assigned to the 55th Electronic Combat Group takes off from Davis-Monthan Air Force Base, Ariz., Jan. 10, 2017. Airmen from the 355th Fighter Wing deployed to Turkey in support of Combined Joint Task Force Operation Inherent Resolve, a multinational effort to weaken and destroy the Islamic State of Iraq and the Levant. 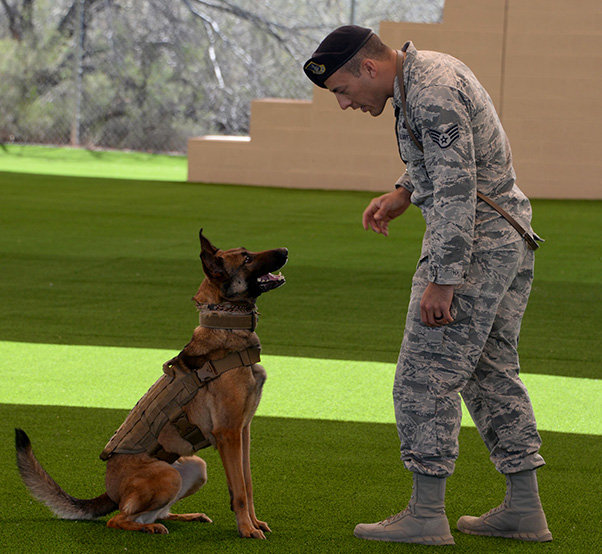 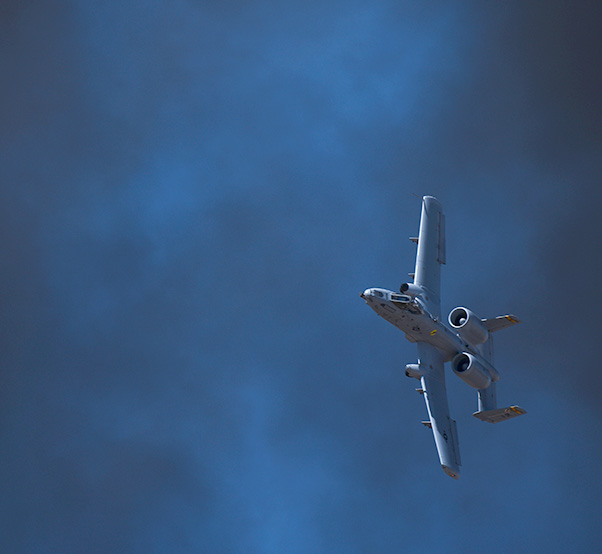