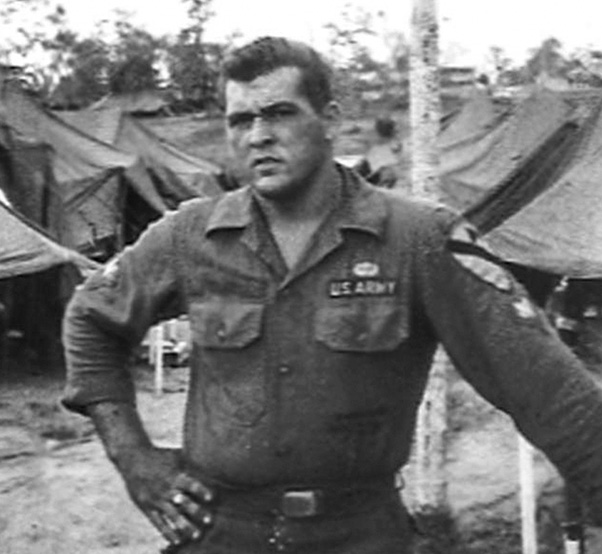 Pfc. Frank Crary in the Republic of Vietnam

Fifty-two years ago, on April 7 in the Republic of Vietnam, Pfc. Crary was assigned as a senior rifleman assigned to D Company, 1st Battalion, 12th Cavalry Regiment, 1st Cavalry Division. Crary’s battalion reconnaissance platoon was in pursuit of North Vietnamese regulars when it encountered a numerically superior force in camouflaged fortified positions. Members of the reconnaissance platoon were pinned down and taking heavy casualties from intense enemy fire, including a crew served machine gun.

Crary identified the location of the machine gun and began returning fire, attempting to suppress the advantage of the enemy. Then, on his own initiative, and with total disregard for his own personal safety, he jumped up and ran towards the machine gun position. In doing so, Crary exposed himself to counter-fire from nearby North Vietnamese camouflaged positions, which he methodically engaged and neutralized. Continuing his one man assault, he flanked the enemy machine gun, attacking and killing the enemy. Crary’s valiant actions turned the battle, allowing the remainder of the reconnaissance platoon to neutralize the other enemy positions. 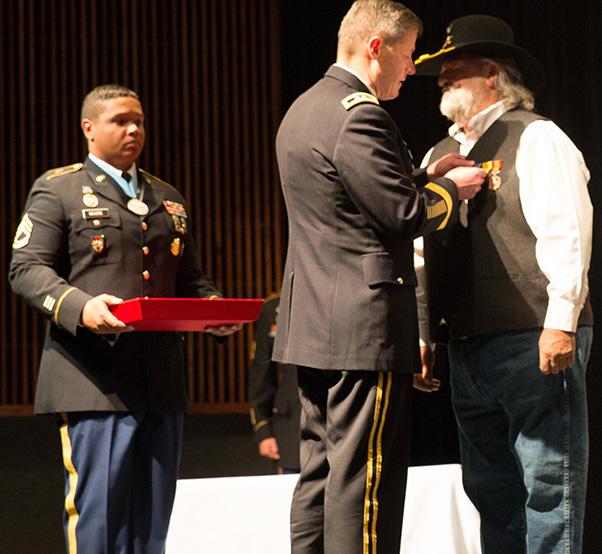 Crary’s actions that day had members of his unit wondering if he had just lost his mind, but Crary sees it a different way.

“I was just doing my job,” said Crary. “Some may have thought it was a little crazy at the time, but I saw what needed be done and I did it.”

The Distinguished Service Cross is the second highest military award that can be given to a member of the United States Army and is given for extreme gallantry and risk of life in actual combat with an armed enemy force.

“I never expected to receive this medal, and I was overwhelmed when Maj. Gen. Walters called me and asked if they could host the ceremony at Fort Huachuca,” said Crary. “What a thankful addition to my life.” 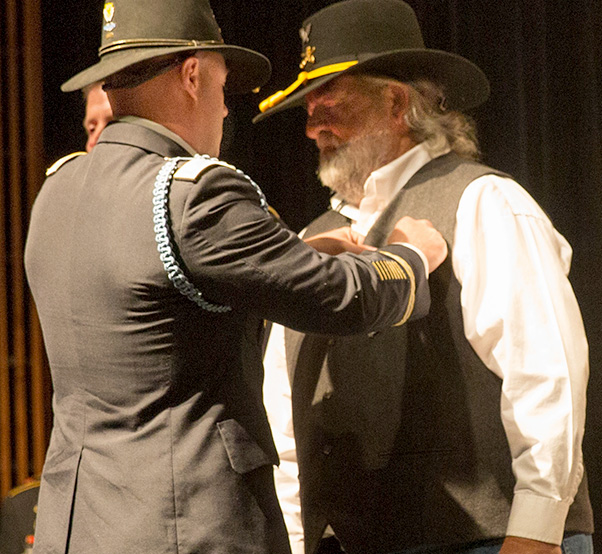