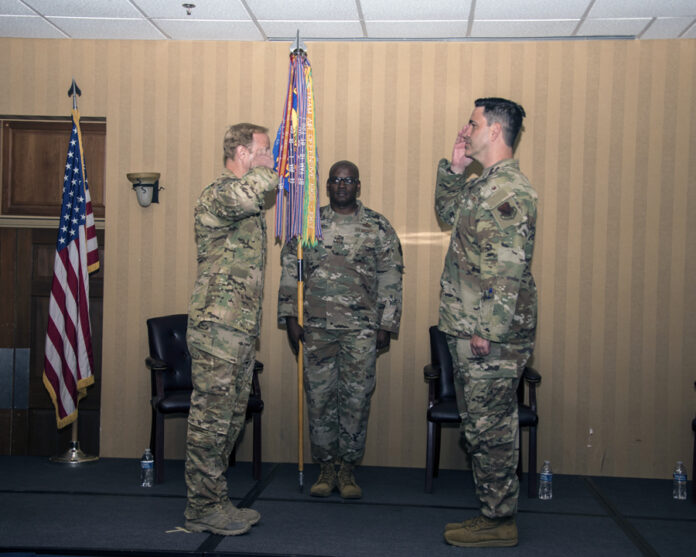 Command of the group was relinquished by Col. Julie Newlin as she goes to be the director of Logistics, Installations and Mission Support (A4) at 12th Air Force here at Davis-Monthan.

“It is hard to believe that it has already been two years since I stood here taking command of the group,” said Newlin. “I came here and didn’t know how big the base was and didn’t realize how big the mission was nor did I realize how amazed I would be each and every day by the MSG Airmen. It has been my honor and privilege to serve as commander and I’ll always† be proud to be MSG.”

Borders will be responsible for several units, including the 355th Security Forces Squadron, 355th Communications Squadron, 355th Force Support Squadron and several other support units. He will ensure the proper execution of the group’s mission to support the Air Force’s largest rescue and attack mission, over 11,000 total force Airmen and 34 unique mission partners. 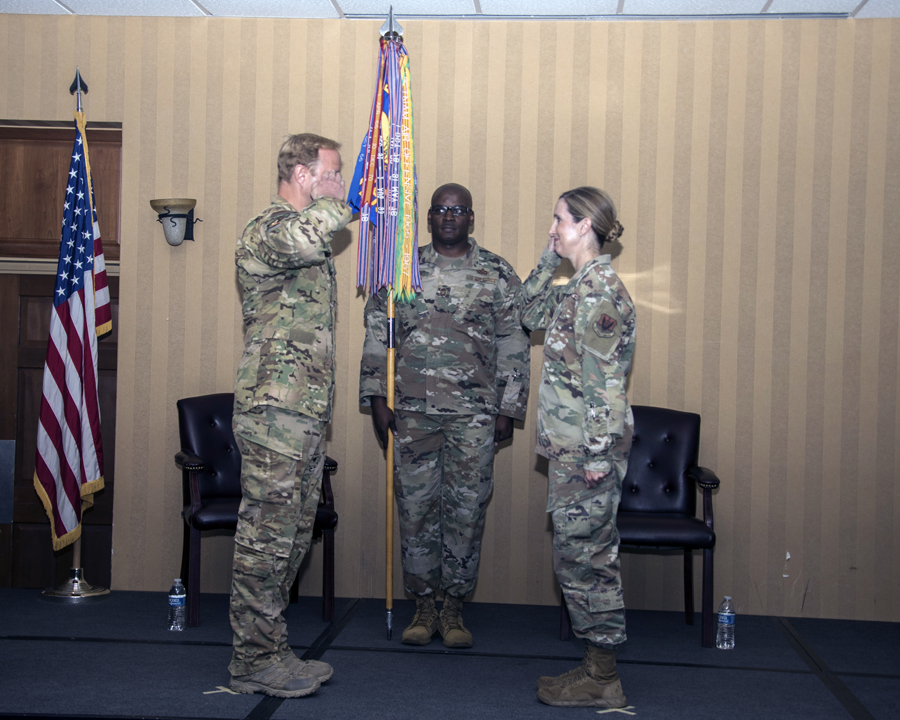 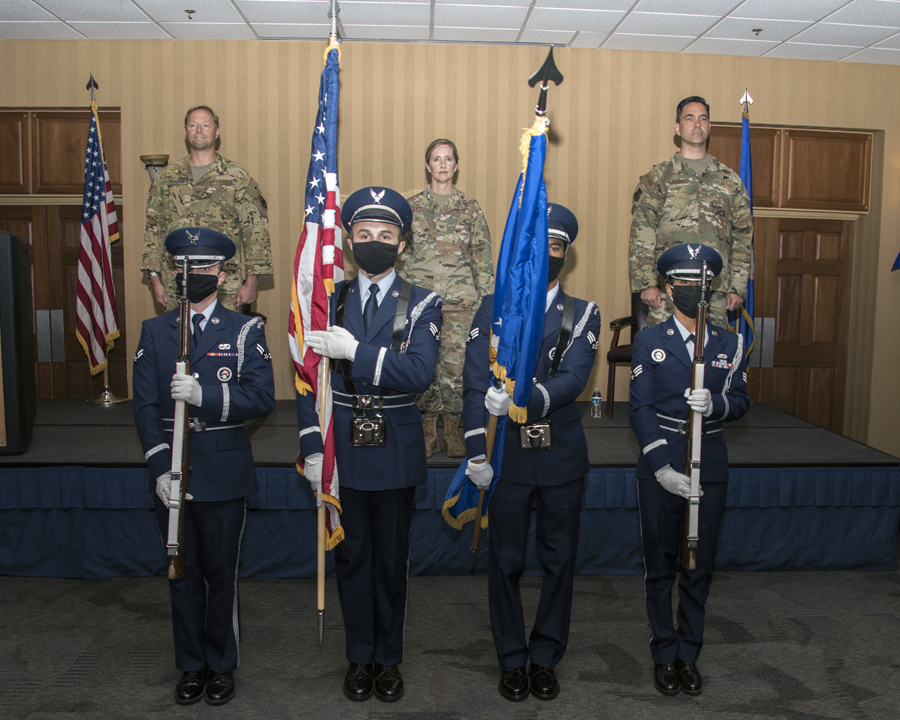 ‘All in’ investing in tomorrow — Air Force Junior ROTC