The 354th Fighter Squadron at Davis-Monthan Air Force Base, Ariz., continues to further implement and develop its abilities in agile combat employment and dynamic forward adaptive basing concepts through training and utilization of new equipment.

The 354th built 15 bags full of critical gear for pilots as they prepare to go downrange. This gear includes a personal tent, cot, satellite phones, a headset and other gear, all of which can fit in a water proof bag that can go in the travel pod loaded on the aircraft. 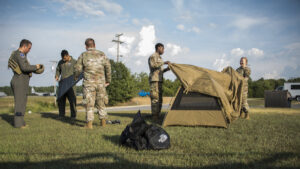 “These small, light and easily transportable bags of personal gear enable the spoke team to focus their efforts on getting operations communication equipment up and running, as well as catching aircraft when they initially arrive at the spoke,” said Capt. Erin Fullam, 354th FS A-10 pilot. “The entire system takes less than 10 minutes to set up, so personal survival is simplified and the focus can stay on the mission. This system will also ensure that the spoke team is ready to deploy at any time rather than trying to acquire necessary gear at the last minute, making the spoke team extremely agile.”

The readiness of the A-10 Thunderbolt II fleet in the wing depends on its ability to execute a variety of mission sets. This includes executing in potentially degraded, austere and contested environments as they push further into the fight, providing lethal combat airpower to coalition forces.

“This will allow the 354th Fighter squadron to maintain and sustain austere operations while communicating back to command and control agencies,” said Capt. Alexander Boules, 354th FS A-10 pilot. “It allows the squadron to be more integral into the wing command and control structure while maintaining squadron autonomy from support agencies. The newly acquired equipment is just a small example of how the 354th FS is forging the way forward. Equipment is good, but ensuring we have the right people supporting the mission is what is truly essential.”

Airmen train and adapt to stay fit to fight as efforts across the 355th Wing continue to emphasize high-end readiness and dynamic force ability for any potential near-peer adversary or threat that may arise.

“This allowed our squadron to have a tangible proof of concept that we can take forward and adapt as the mission changes,” said Fullam. “Personal readiness is not something that can be left until the last minute. Putting in the time and money now to ensure our teams have the gear they will need to execute the mission ensures that they will be ready to go when asked.”

Despite the ever-changing climate of war, the 355th Wing constantly remains ready to provide airpower anywhere, anytime through its rescue and attack assets as it leads the way in the Air Force through continual process improvement of the ACE and DFAB concepts within the Dynamic Wing. 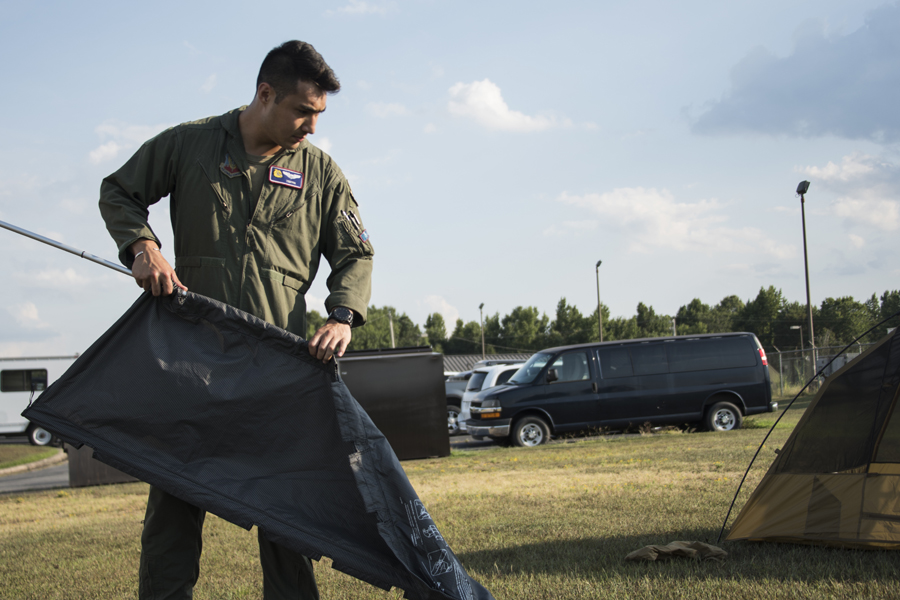 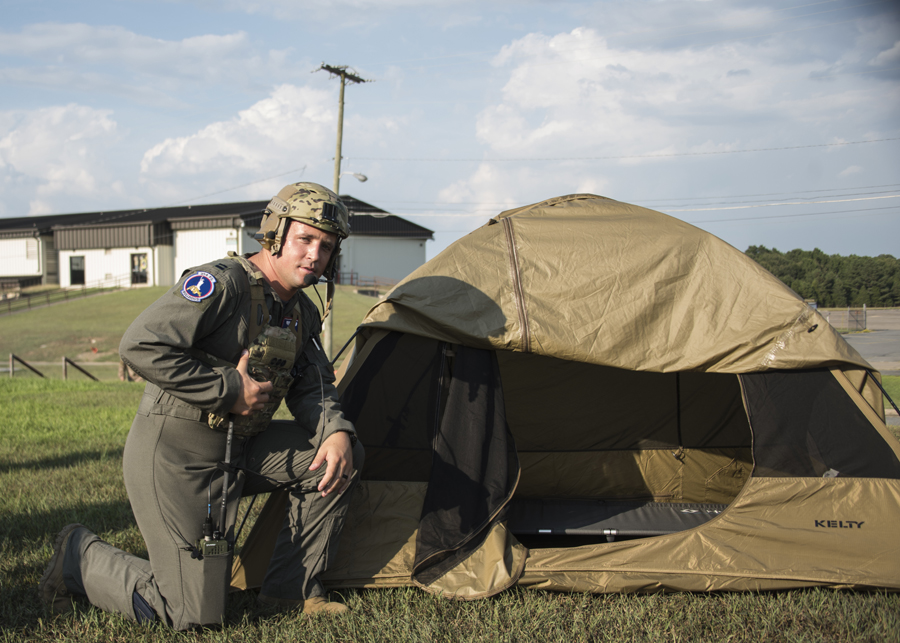 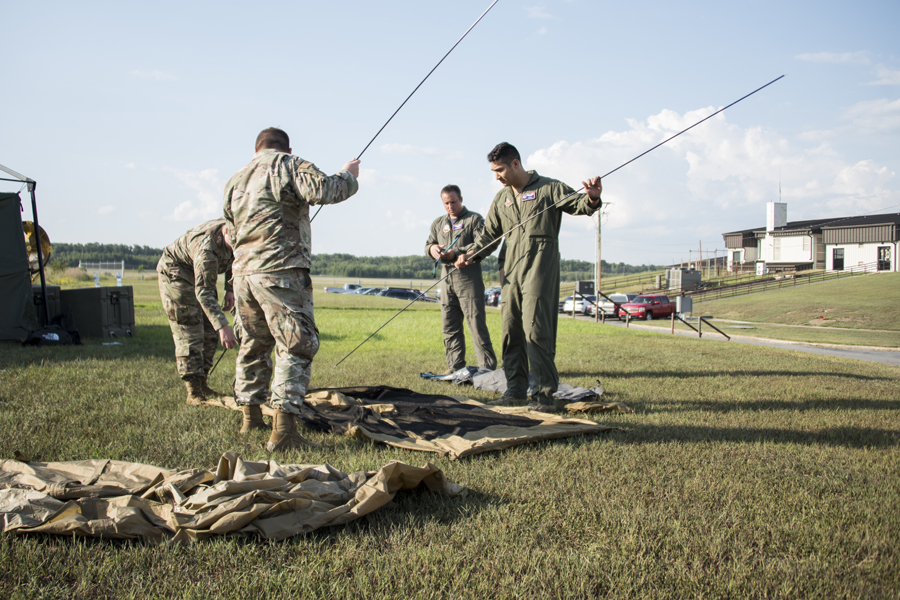