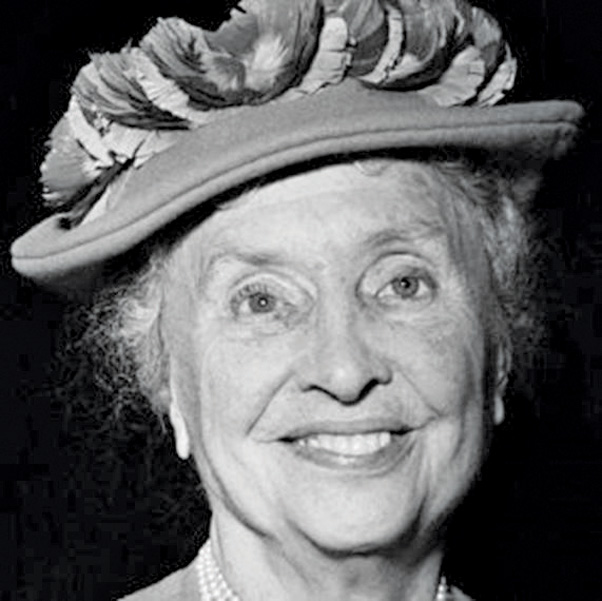 October is National Disability Employment Awareness Month (NDEAM), a nationwide campaign that raises awareness about disability employment issues and celebrates the contributions of America’s workers with disabilities—past and present.

The theme for this year—which marks 70 years since the first observance—is “My Disability is One Part of Who I Am.”

In 1945, President Harry S. Truman approved a Congressional resolution declaring the first week in October “National Employ the Physically Handicapped Week.” The word “physically” was removed in 1962 to include individuals with all types of disabilities. In 1988, Congress expanded the week to a month and changed the name to “National Disability Employment Awareness Month.”

Upon its establishment in 2001, the Labor Department’s Office of Disability Employment Policy assumed responsibility for NDEAM and has worked to expand its reach and scope ever since.

People with disabilities are a mixed group that includes people with sensory, physical, and mental conditions.

It is a group anyone can become a member of at any time. Almost all of us will encounter a disability at some point in our lives. By increasing awareness for all members of the workforce, we build a culture that embraces diversity and inclusivity.

The Defense Department (DOD) recognizes its vital role in advancing disability awareness in the workplace with an ongoing commitment to an inclusive Total Force, where qualified men and women of all walks of life can pursue their full potential.

Helen Keller overcame the adversity of a childhood illness that left her blind and deaf, to become one of the 20th century’s leading humanitarians.

In 1915, she and George Kessler founded the Keller International organization, devoted to research in vision, health and nutrition. She was also a tireless advocate for women’s suffrage.

In 1920, she helped to found the American Civil Liberties Union.

During her lifetime, Keller received many honors in recognition of her accomplishments, including the Theodore Roosevelt Distinguished Service Medal in 1936, the highest civilian award in the United States—the Presidential Medal of Freedom in 1964, and election to the Women’s Hall of Fame in 1965.