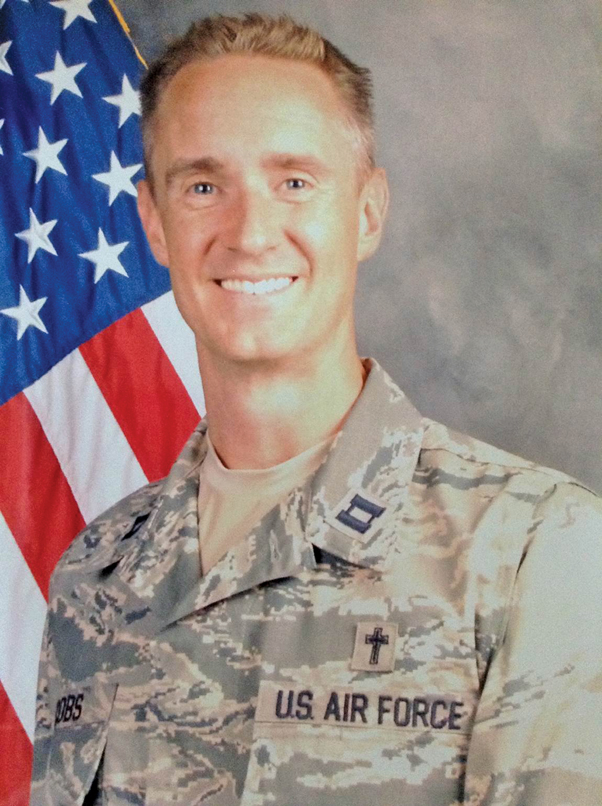 If you are old enough to remember when the movie “Braveheart” first came out, it may come as a shock to know that it first hit the theaters more than twenty years ago! (Feeling old yet?) But in many ways it set the standard for what an epic film about heroism, courage, and love (and of course seriously brutal violence) is supposed to be.

You may not have known, however, that the screenwriter is a guy named, not coincidentally, Randall Wallace. In fact, he came up with the idea for the film while in Scotland searching for his family’s roots. That’s where he found this obscure figure named William Wallace who gave his life fighting for (say it loud!) FREEEDOMMM!!!

Randall Wallace has recently come out with a book called “Living the Braveheart Life,” which is an intensely personal and very authentic journey about what it means to live as William Wallace did; or, at least, the way the author imagines his ancestor lived.

The truth is, not much is known about William Wallace at all. In fact, even the famous line, “… they may take our lives, but they’ll never take our FREEDOM!” – a quote even featured on a wall at the Air Force Academy and attributed to our fearless hero – he actually never said! At least, William Wallace didn’t; Randall made it up! Further, though the details of William’s life are mostly fictional, that hasn’t stopped an entire political movement in Scotland to call themselves ‘The Bravehearts.’

But that’s basically his point: the essence of what William Wallace struggled and fought for is not merely unique to him, but a central part of the human experience. The author talks about the “Braveheart Life” as one where we face our deepest fears, learn to love boldly, and discover the transformational power of God to help us overcome any obstacle that we face. The book is full of painfully honest truths about fatherhood, brotherhood (and sisterhood), and the dynamics between men and women, largely drawn from the author’s own stories of triumph and failure. He attributes much of the spirit of “Braveheart” to the life and words of Jesus, specifically where He claims in John 10:10, “I have come that they may have life, and have it to the full.” It is the courage to live that full life, regardless of setbacks and challenges, that encompasses perhaps the best-known maxim of our archetypal hero: “Every man dies; not every man really lives.”

If you are looking for something to kickstart your soul for the New Year, I’d highly recommend this powerful and moving book. Just don’t go paint your face blue and walk around with a sword – you might freak people out.