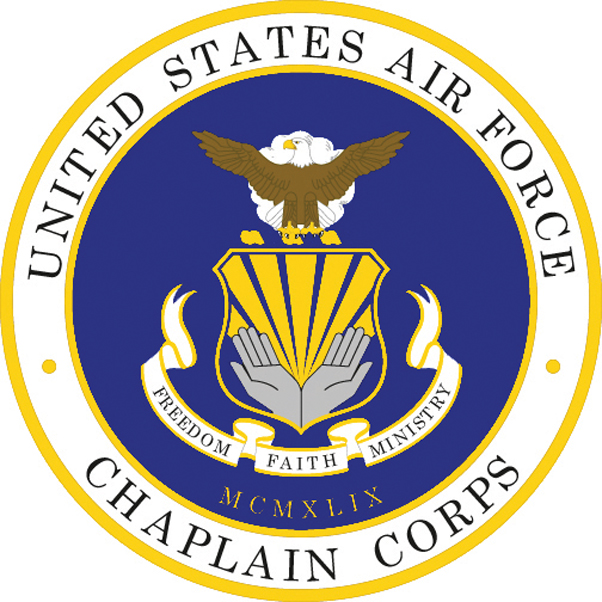 Right after Christmas I received various emails from different companies whose messages had a common theme: “Did you get what you really wanted for Christmas?”  Of course if you didn’t, they had the solution with a number of offerings on sale, so fear not! Another pop-up site offered suggestions for re-gifting things you don’t really need or want; just make sure it doesn’t end up with the person who gave it. Otherwise, where would you store two glass-domed cheeseboards?

In the middle of January, Christmas seems like a long time ago. Resolutions may have been made with honest intentions or perhaps even modest achievement two weeks into the New Year. Or maybe you don’t participate in such exercises any longer.

I’m not one who makes strong resolutions at the New Year, but it does seem productive to reflect on the year past and plan for the year ahead. I suggest we not ask, “Did I get what I really wanted for Christmas?” but rather, “What do I really want for 2016?”

A decade ago, after charting for myself several personal goals at the beginning of a new year, I realized that that question alone is not enough. I realized I wasn’t seeing success because I had no plan of action, no steps, and no achievable markers to actually measure my progress. I had good intentions and kept them in the back of my mind all year long, but nothing much happened. I think the question, “What do you want in 2016?”  is a valid one. It helps us prioritize and think of those things that are most important to us. But it needs to be followed with a few other questions.

First, “is it realistic?”  I may think and plan and hope that perhaps this year is the one I’ll strike it rich in one of the many lotteries so I can buy some nice things. But the reality is I’m more likely to get both struck by lightning and attacked by a shark in the same year. Who’d want that?! So a better plan may be to consistently set aside money that I actually have (so that I can buy nice things) than to count on lottery winnings. Maybe get a ticket now and then just for fun.

Another question to ask is, “what practical steps can I start taking in order to realize this goal?” Is it attending a class, joining a group, reading a book, or something else that is measurable and practical? Can I start this week or do I need to get some other things done first before I can begin this project/task? We all have hopes and dreams. Having them become a reality often takes planning and discipline. Some dreams may not be fully achievable this year. There might be other steps and goals to meet beforehand. Without taking the time to think these things through and doing some planning, many of these dreams will remain just that, only dreams.

Finally, one last question that I think is often overlooked is, “whom will it benefit?” We are taught in our culture to look out for number one. And practically speaking, there is wisdom in taking care of ourselves and achieving some self-satisfaction. But I think we often miss the joy and fulfillment that is found in doing good for others. The apostle Paul wrote to a church and told its members to, “look not only to your own interests, but also to the interests of others.”  I believe true satisfaction for our own lives has to include serving others in some capacity. Maybe it’s joining an organization or group that helps others in need or volunteering for a non-profit. Whatever it may be, ask these questions and give some thought to them. You might just experience one of the best years you’ve ever had.

I invite you to join us at chapel services on UTA Sundays at 6:30 a.m. in the aerial port building (first building on the right as you enter the Cactus gate) and at noon in the base chapel.